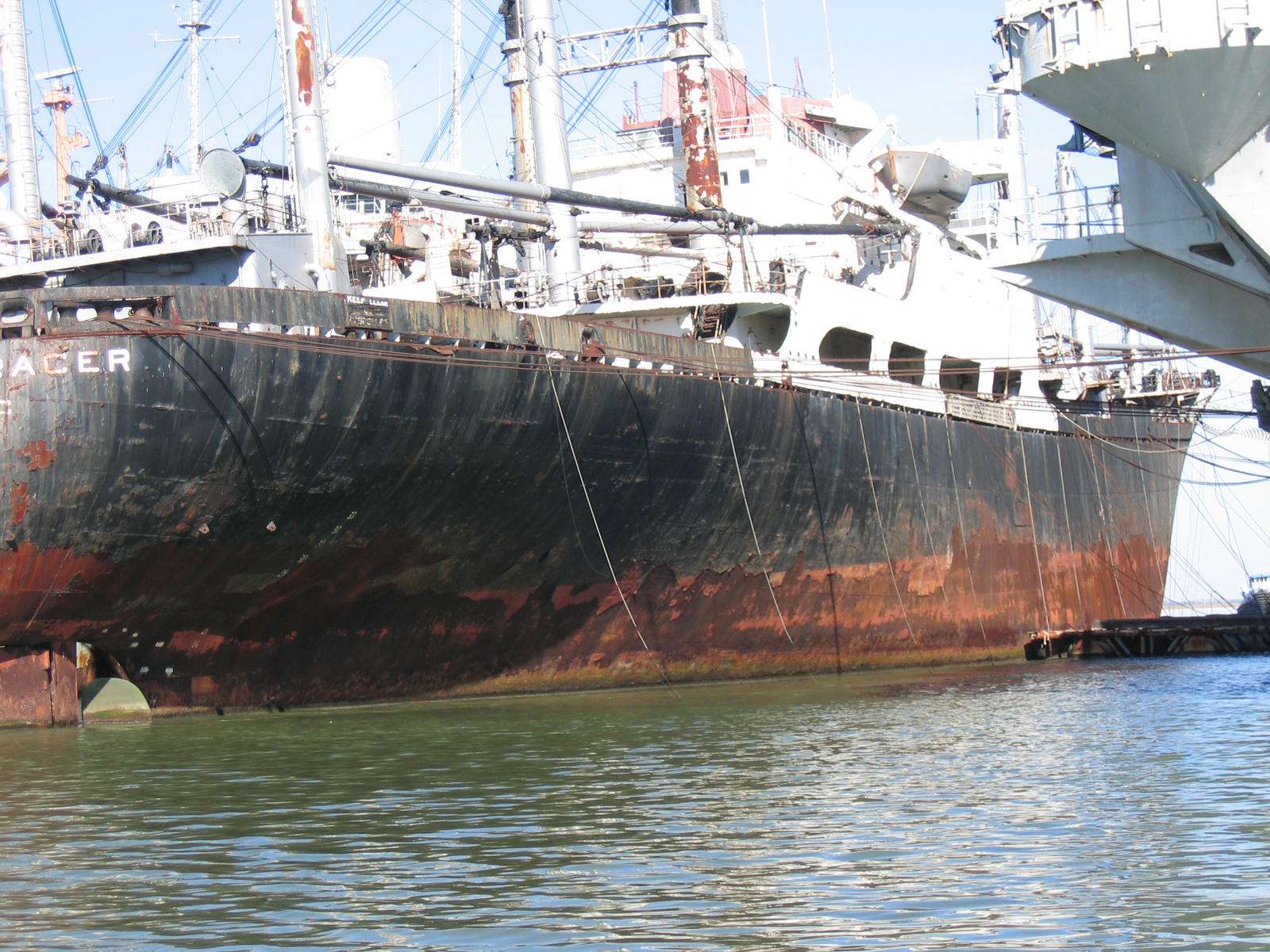 United States Lines built the break-bulk cargo vessel American Racer in 1964, which it operated on both commercial service and military charter.  The vessel was under charter with Military Sealift Command (MSC) in April 1975 when it participated in Operation FREQUENT WIND, the evacuation of American and Vietnamese personnel during the fall of Saigon.  Along with several other cargo ships, American Racer was able to assist in the evacuation of tens of thousands of people from South Vietnam.

The Maritime Administration took possession of American Racer in July 1983 as a trade-in.  The vessel was berthed in the Suisun Bay Reserve Fleet, where it was downgraded to non-retention status in 1998. American Racer was removed from the fleet to be scrapped on December 10, 2010; dismantlement was complete on June 13, 2011.

The National Park Service has completed a HAER survey on the vessel which includes a narrative history and is available in the Documents section. 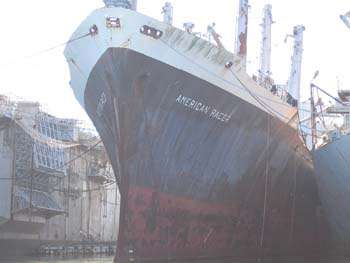 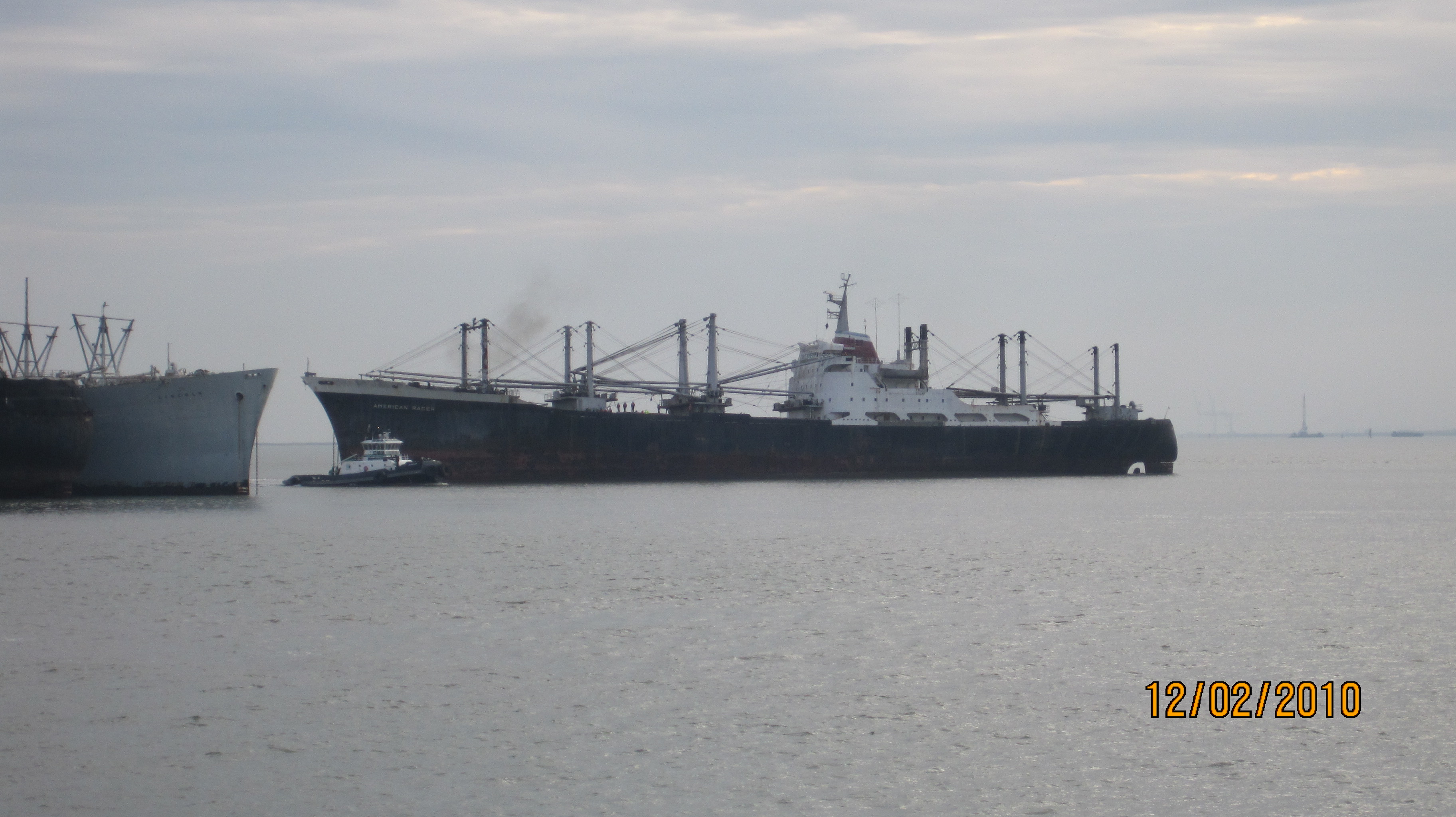 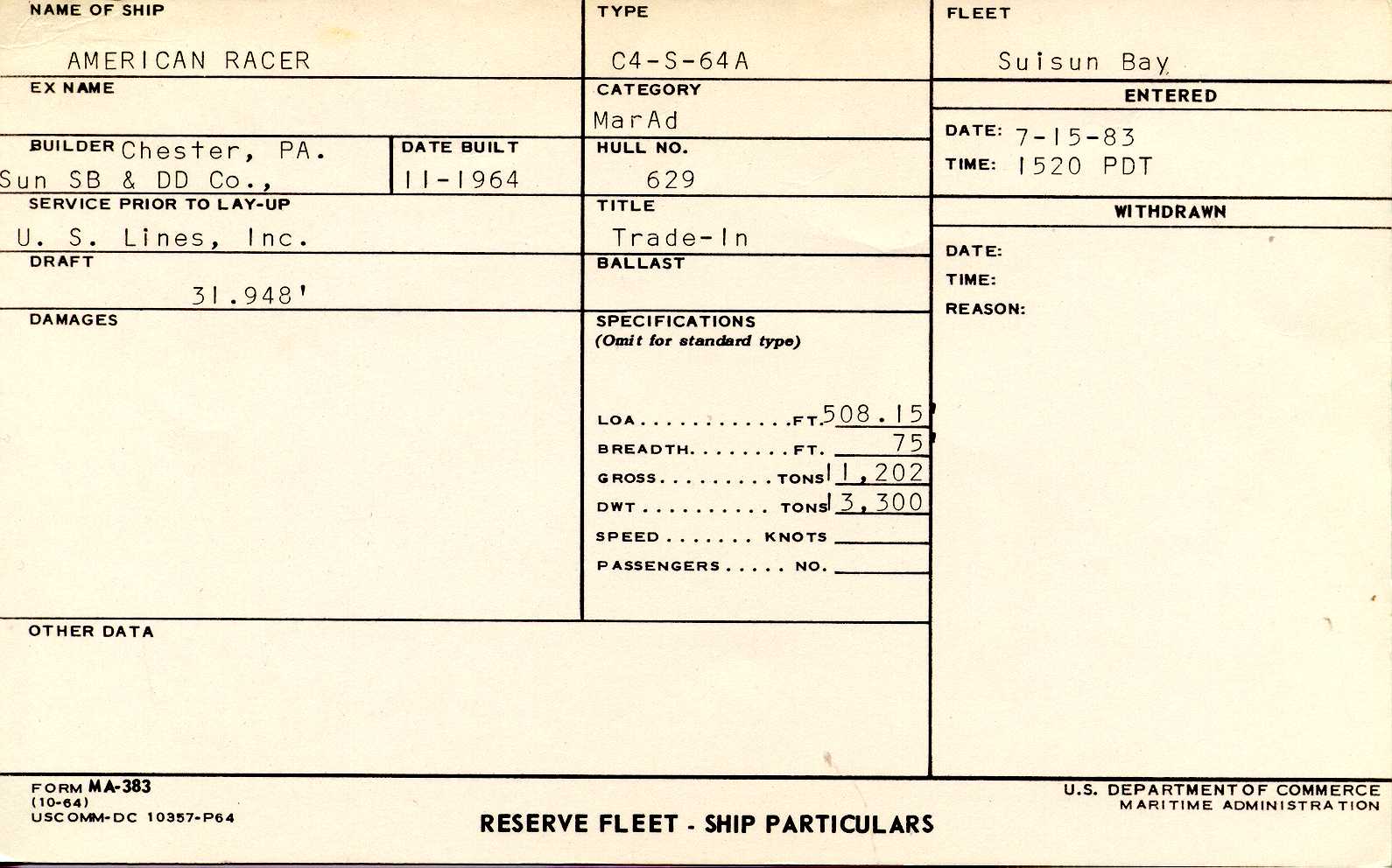 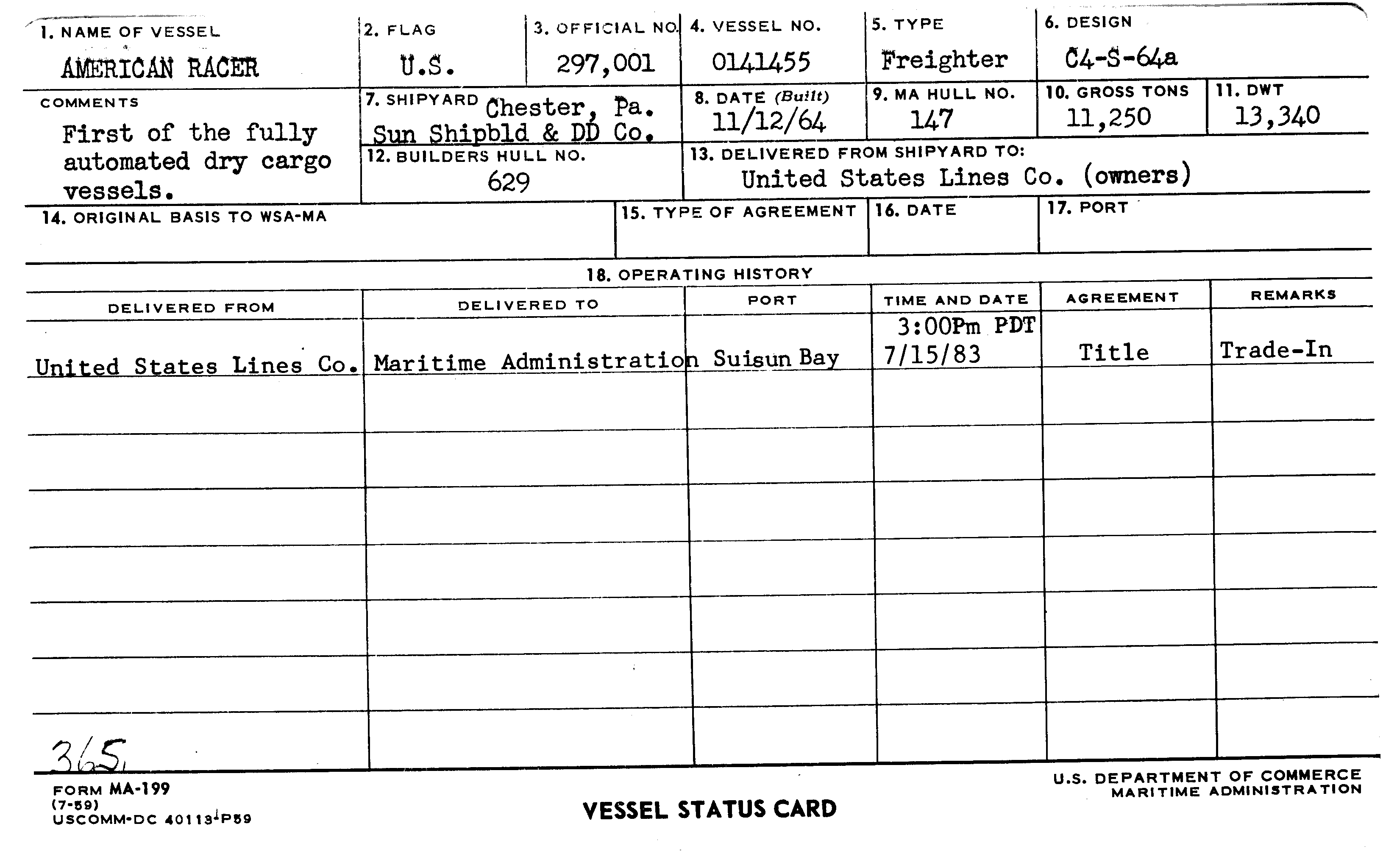