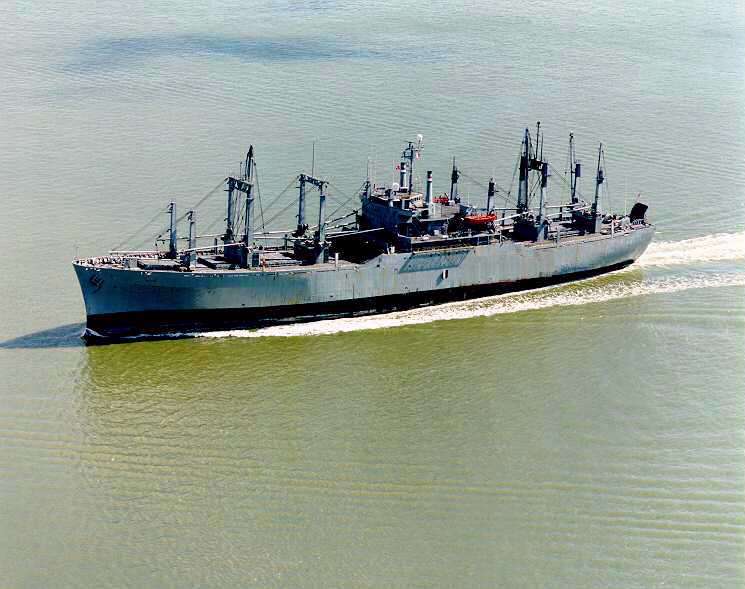 
The former USNS Sea Lift, a Roll On/Roll Off (Ro/Ro) cargo ship, was built by the Lockheed Shipbuilding and Construction Co., Seattle, Washington and delivered to the Navy's Military Sea Transportation Service (MSTS), now the Military Sealift Command (MSC), on May 19, 1967.

The vessel is a somewhat enlarged and improved version of the prototype Ro/Ro, USNS Comet. Sea Lift was assigned to MSTS Pacific, and was engaged in the transportation of military vehicles throughout the East Asia operating area, including deliveries to Vietnam.

In 1975, Sea Lift was one of seven ships that formed the first pre-positioning squadron in Diego Garcia, an island in the Indian Ocean; the ship was renamed Meteor to bring its nomenclature into alignment with that of the Comet, and the chartered Ro/Ro vessels Mercury and Jupiter.

Meteor was among a number of MSC cargo vessels assigned to the Ready Reserve Force (RRF) in fiscal year 1984, with administrative control transferred to the Maritime Administration.  Full title transfer came in the early 1990s.

Meteor was stationed in the San Francisco Bay area and participated in numerous RRF exercises, and in the major deployment for Operations DESERT SHIELD/DESERT STORM.

On July 29, 2015, Meteor was withdrawn from Suisun Bay, destined to be recycled under a scrap services contract by All Star Metals of Brownsville, Texas. Vessel was fully dismantled on April 4, 2016.

The Maritime Administration's National Register Eligibility Assessment for Meteor, available in the Documents section, contains a detailed history of the vessel. 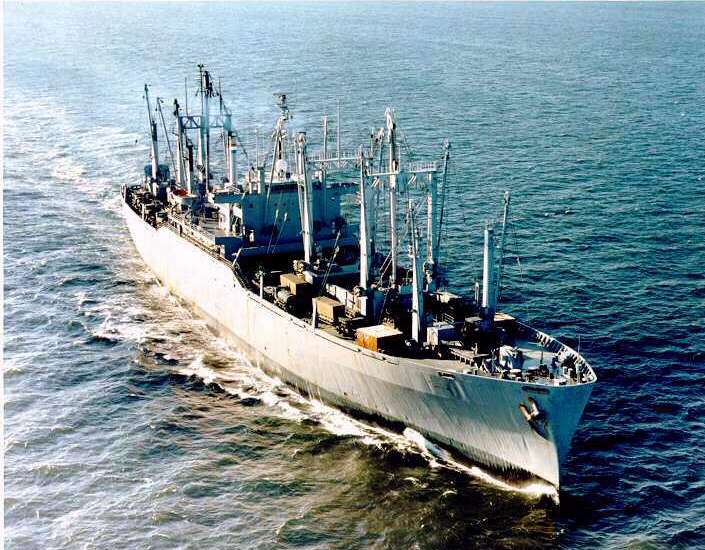 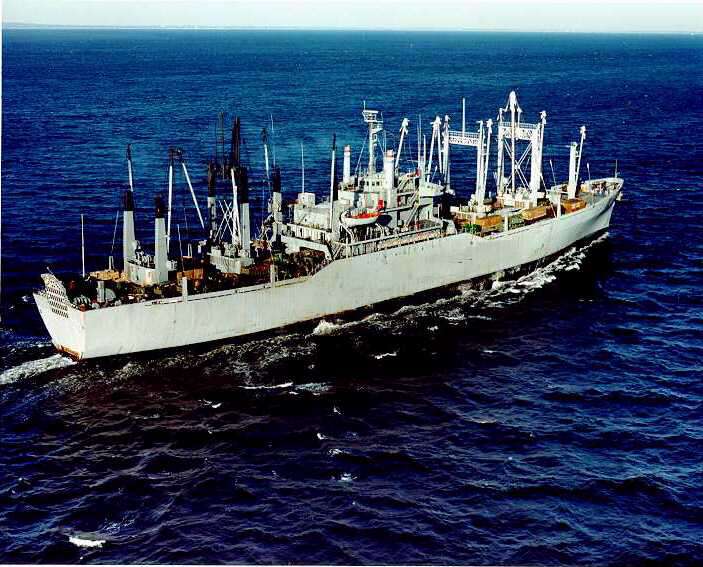 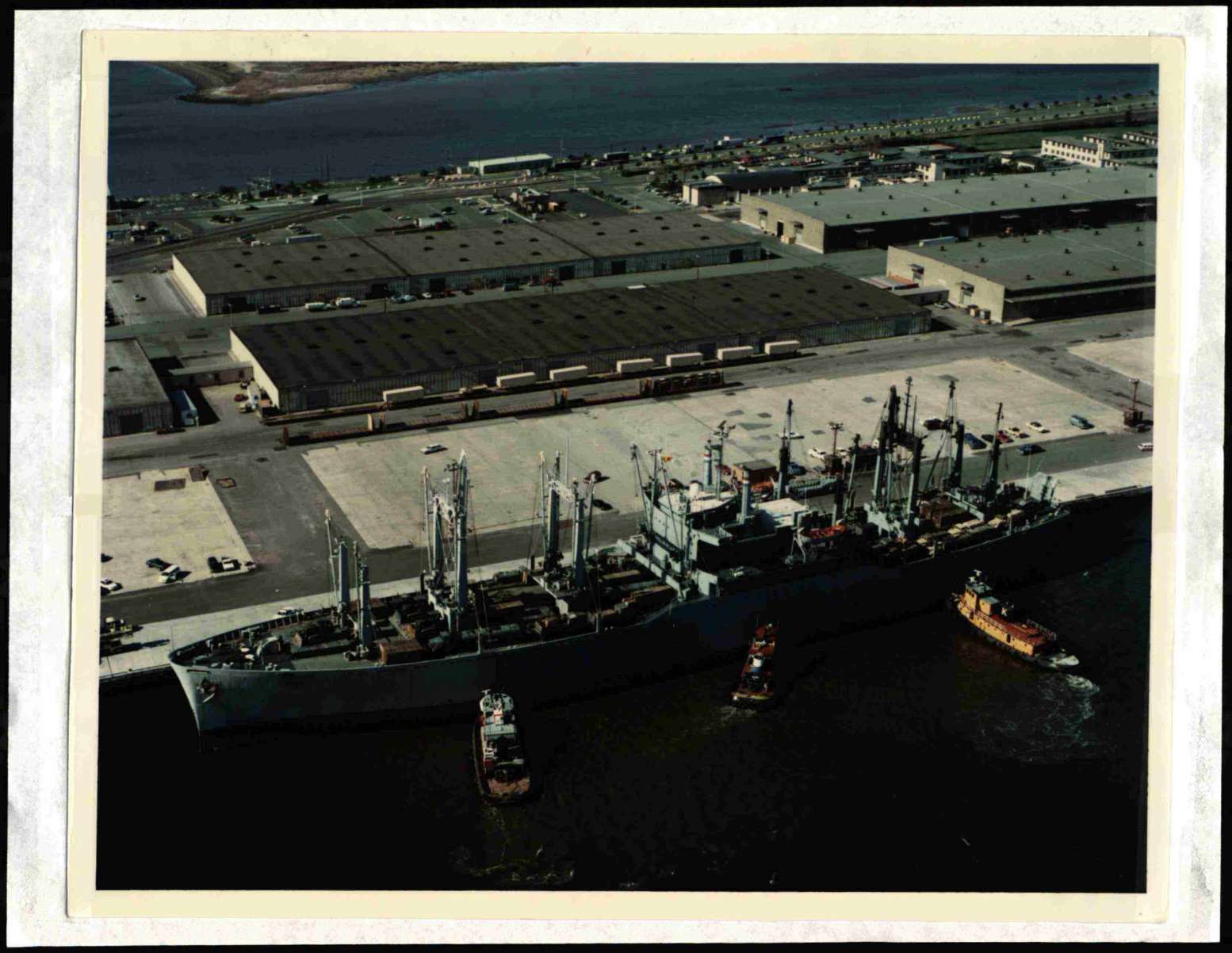 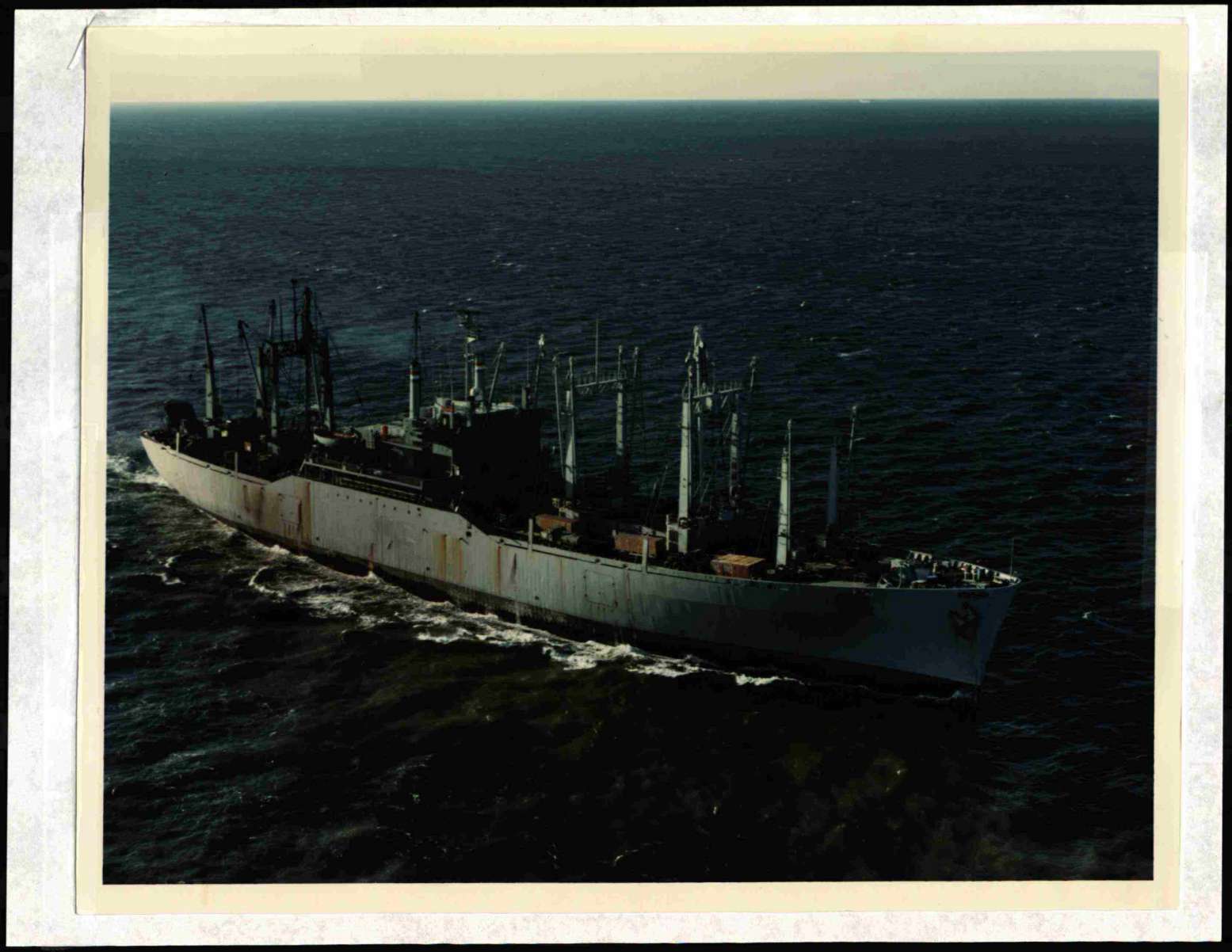 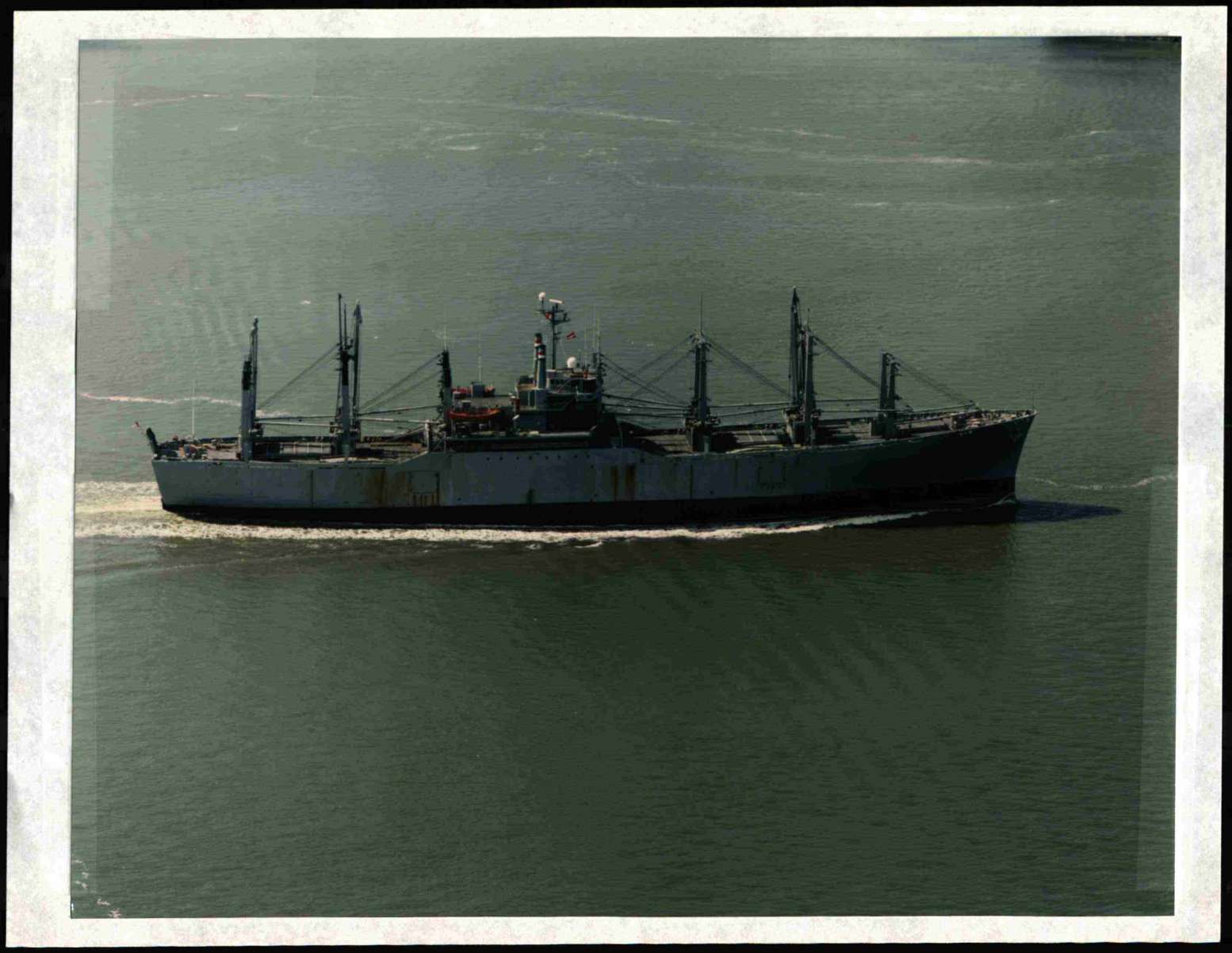 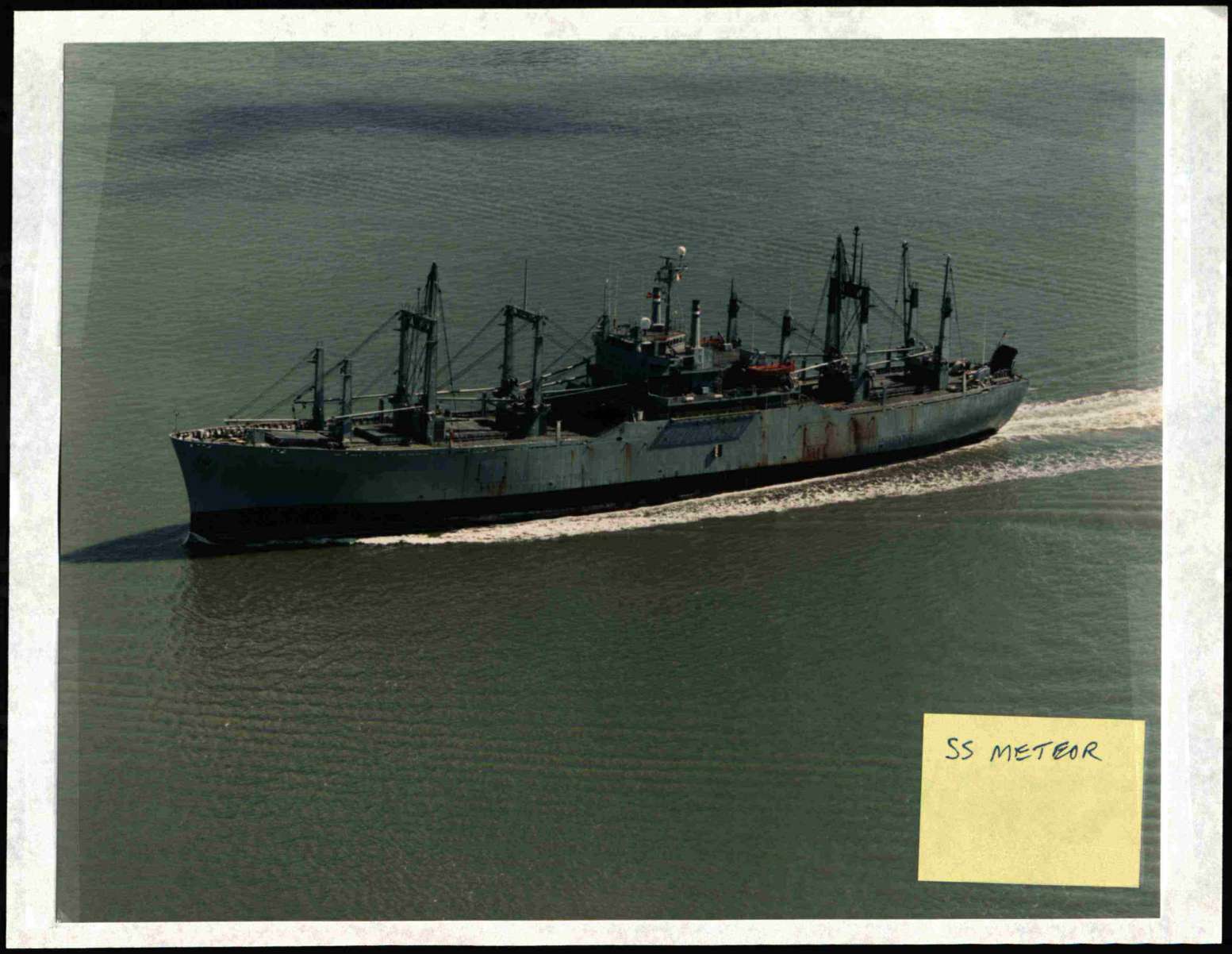 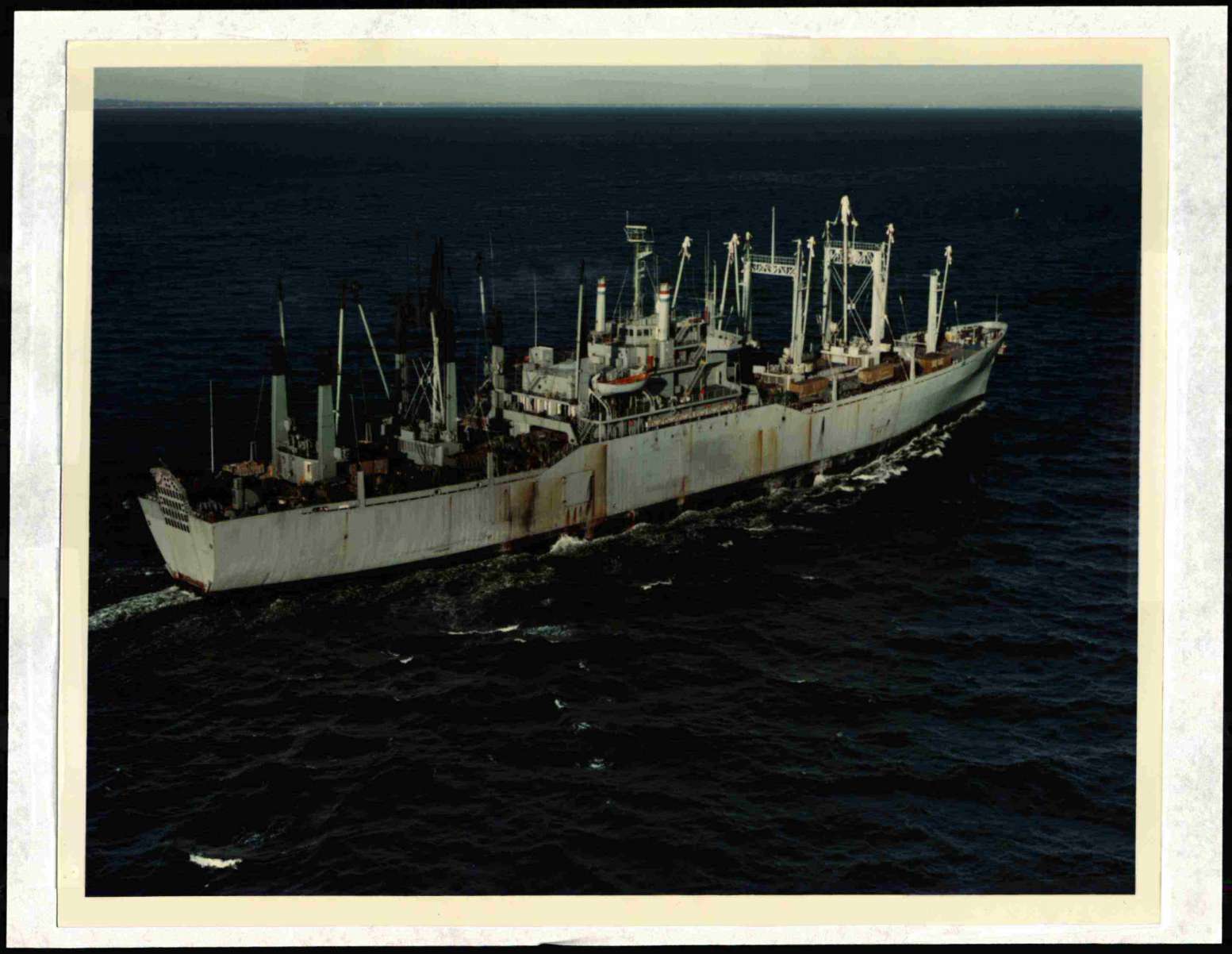 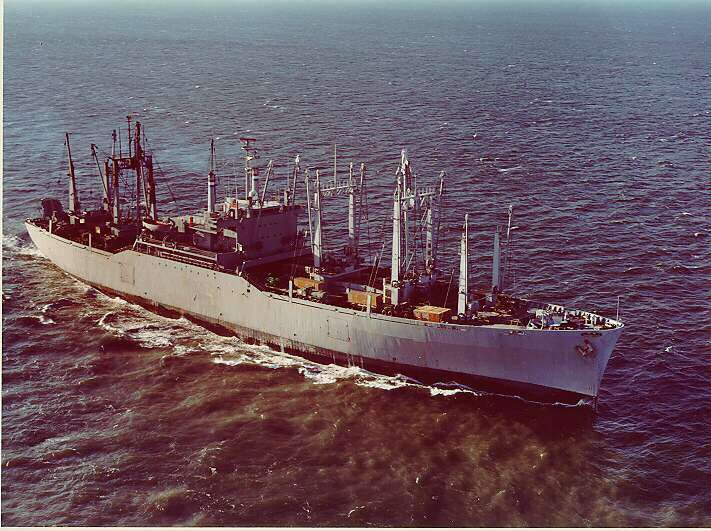 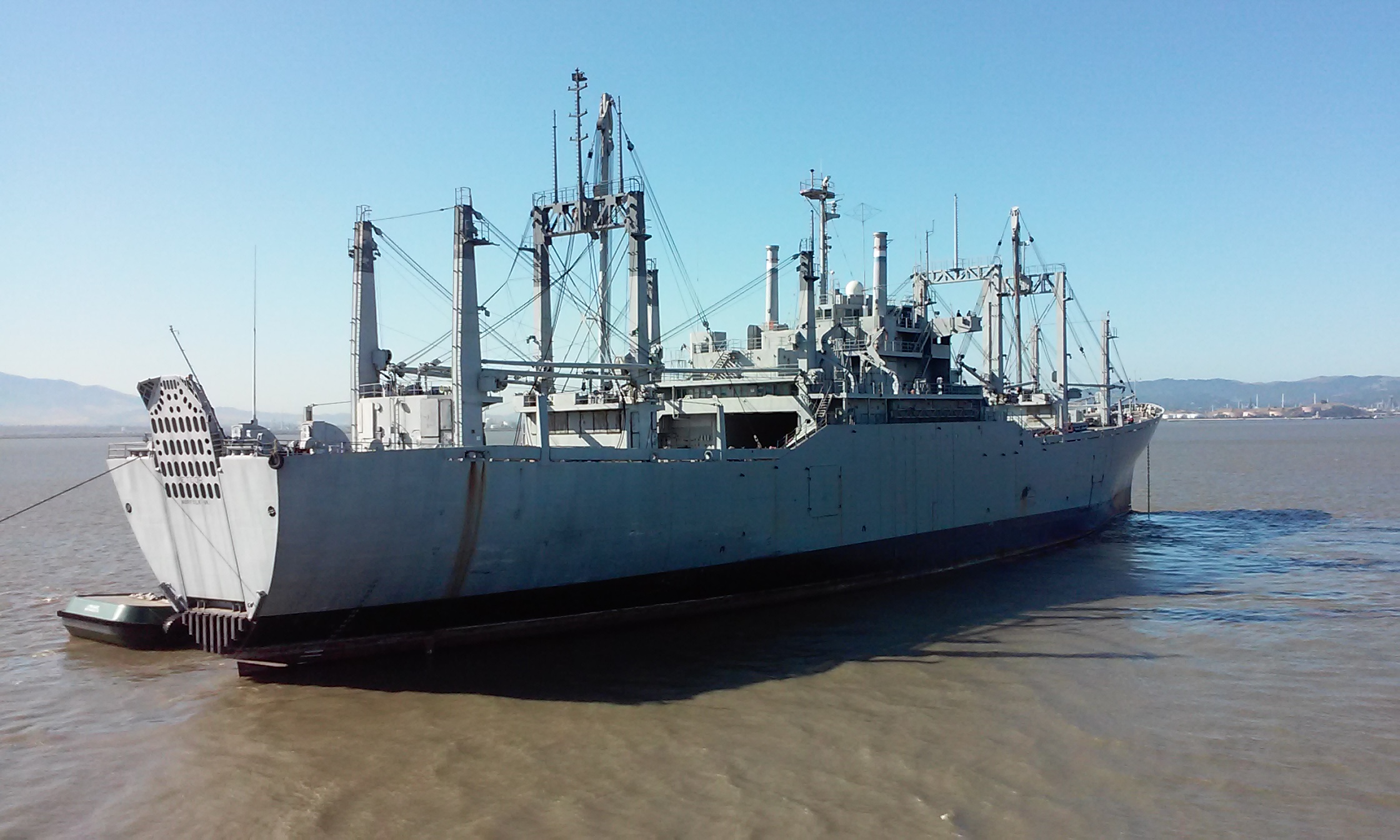 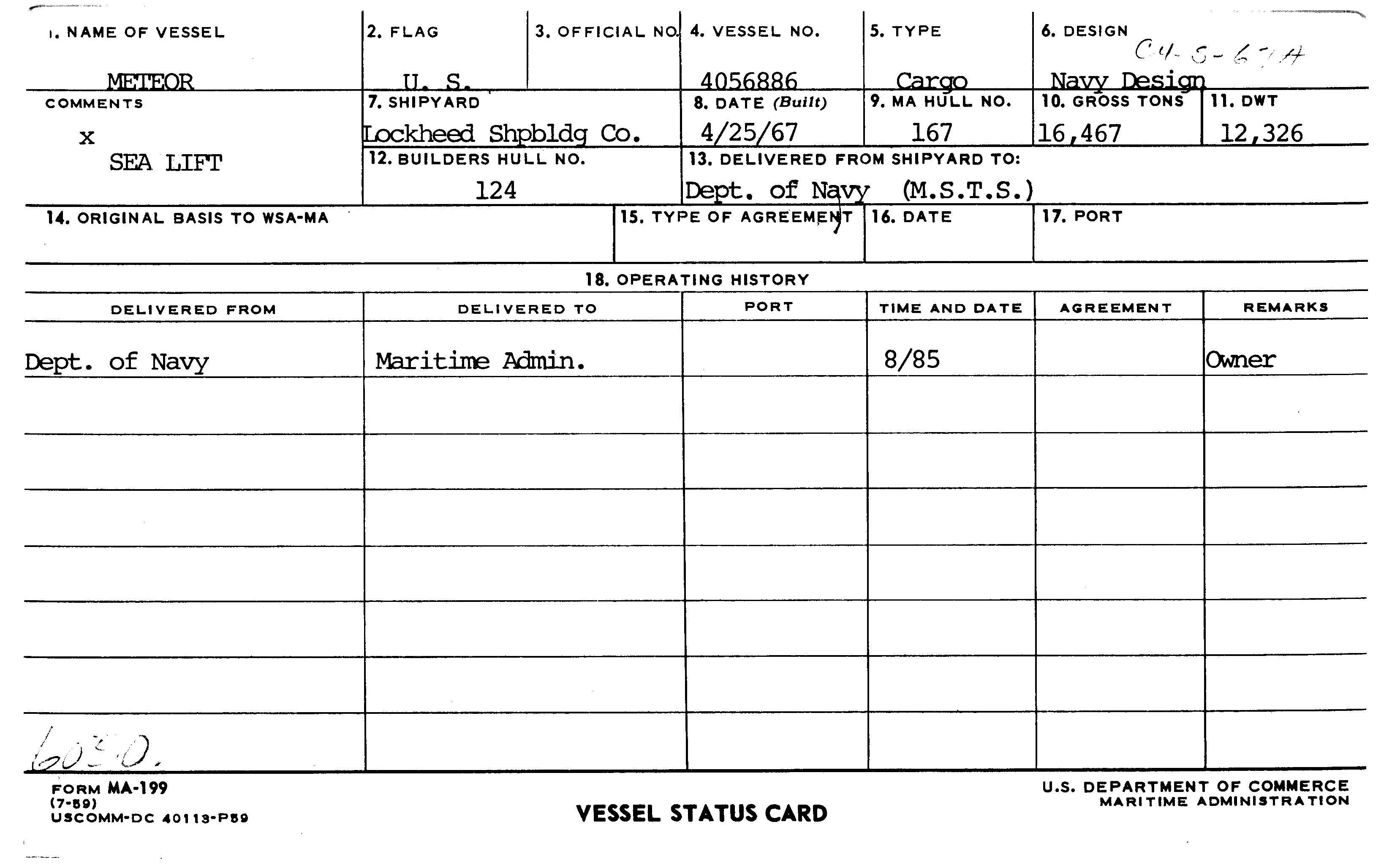 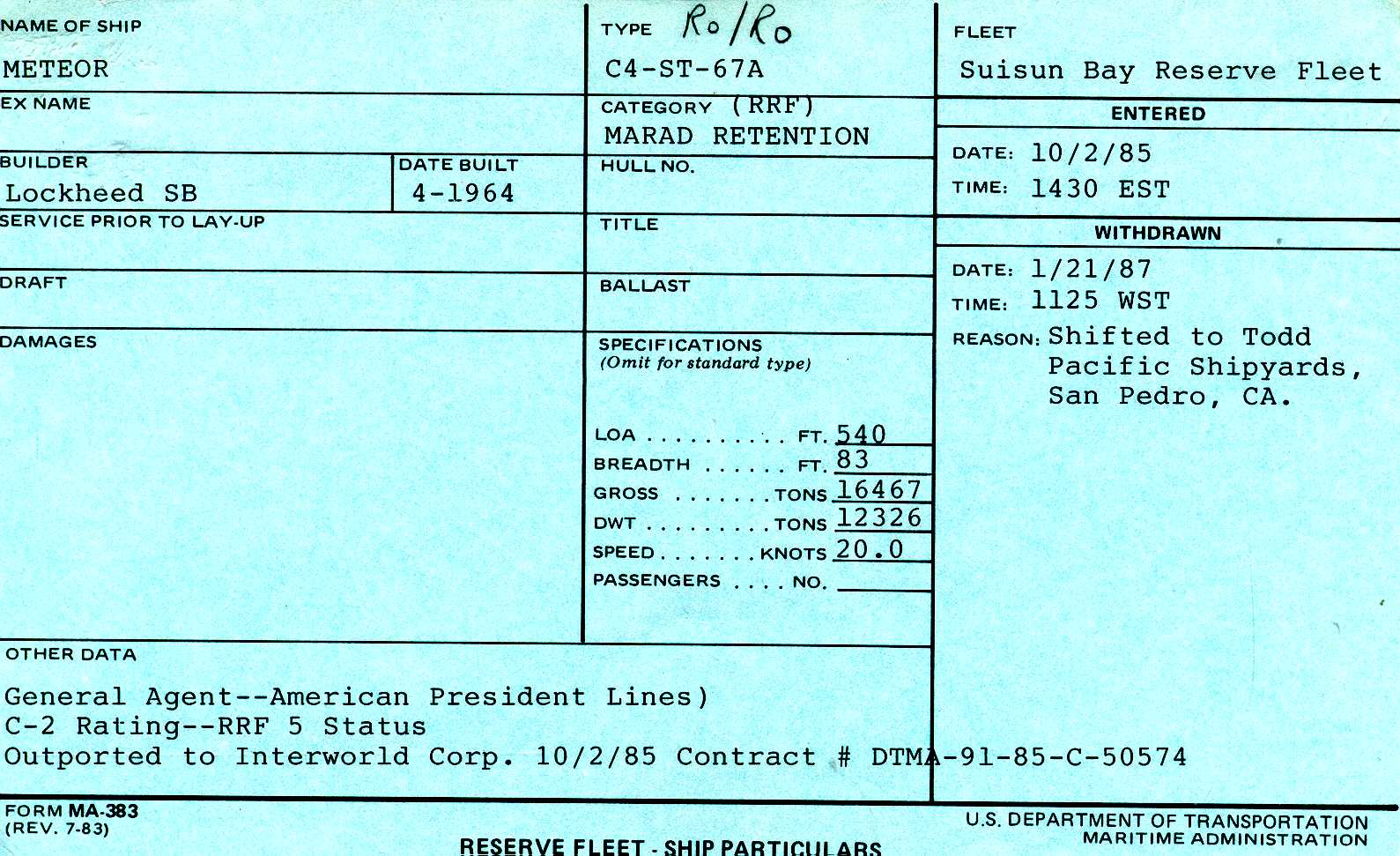 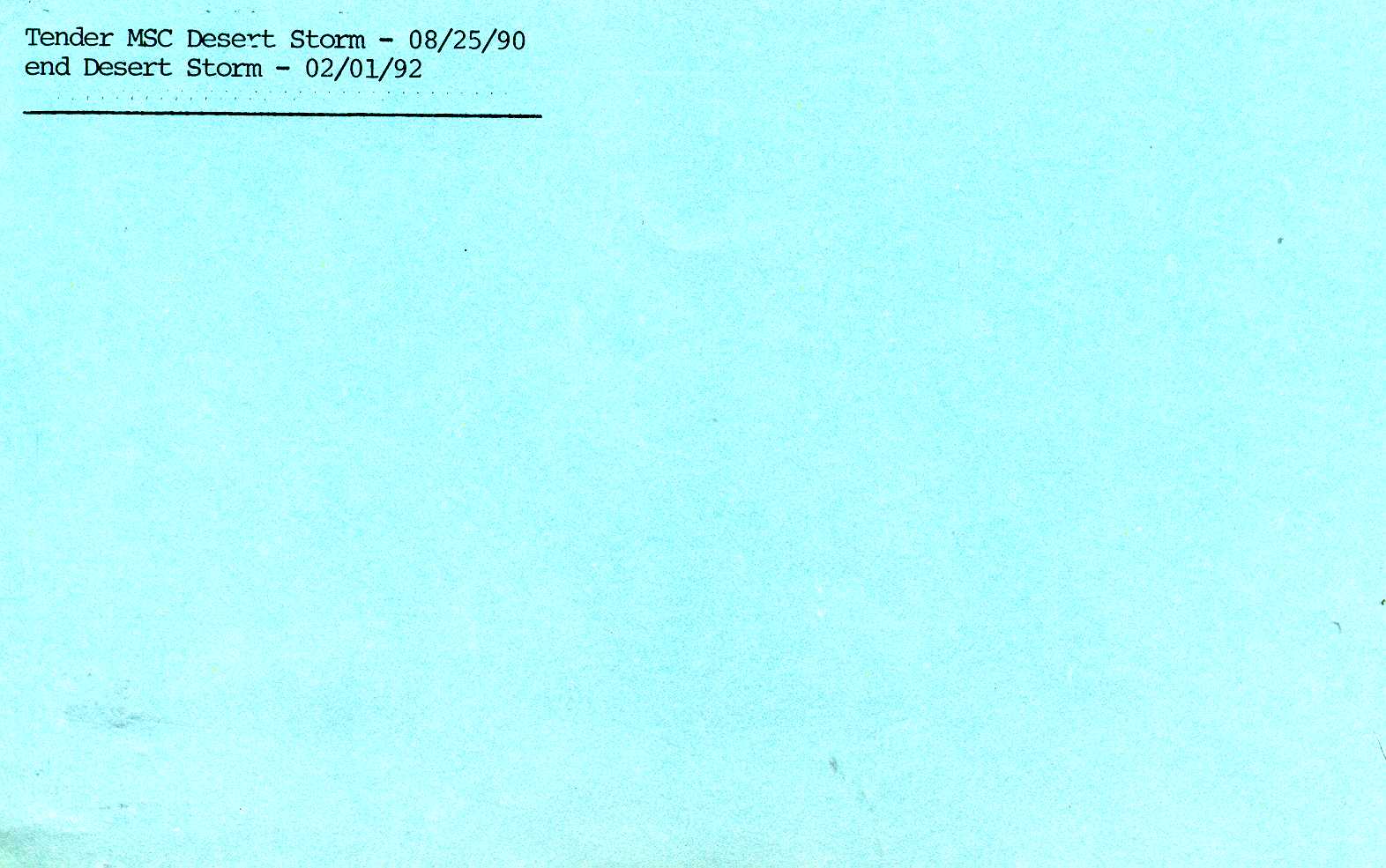