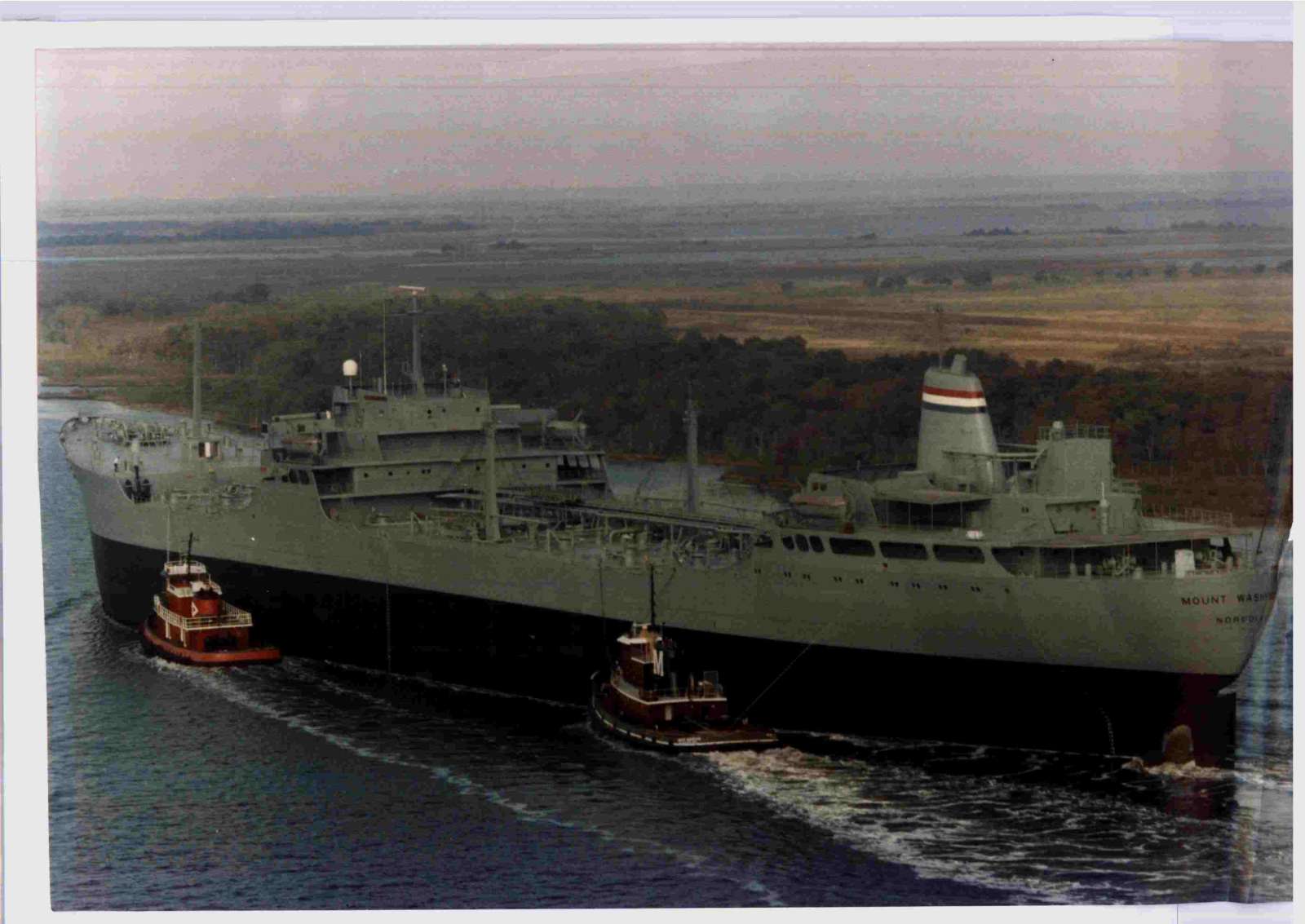 In 1993, the Maritime Administration substantially refitted Mount Washington, adding an Offshore Petroleum Distribution System (OPDS) to the vessel.  OPDS is designed to transfer petroleum products directly from an offshore tanker to support military operations on shore. A pipeline is run to the beach from a mooring buoy where tankers can attach and pump fuel to onshore storage facilities. The OPDS is particularly effective at locations where fuel piers are unavailable, and tankers are unable to tie up ashore to off-load fuel.

In April 2005, the Maritime Administration downgraded Mount Washington to the National Defense Reserve Fleet, and it was moved to the Suisun Bay Reserve Fleet anchorage later that year.  The vessel was further downgraded to non-retention status in October 2007.

Mount Washington departed the Suisun Bay Reserve Fleet on November 18, 2013 after it had been sold to be recycled.

The Maritime Administration completed a National Register of Historic Places eligibility assessment for Mount Washington which includes a narrative history of the vessel.  It can be viewed in the Documents section. 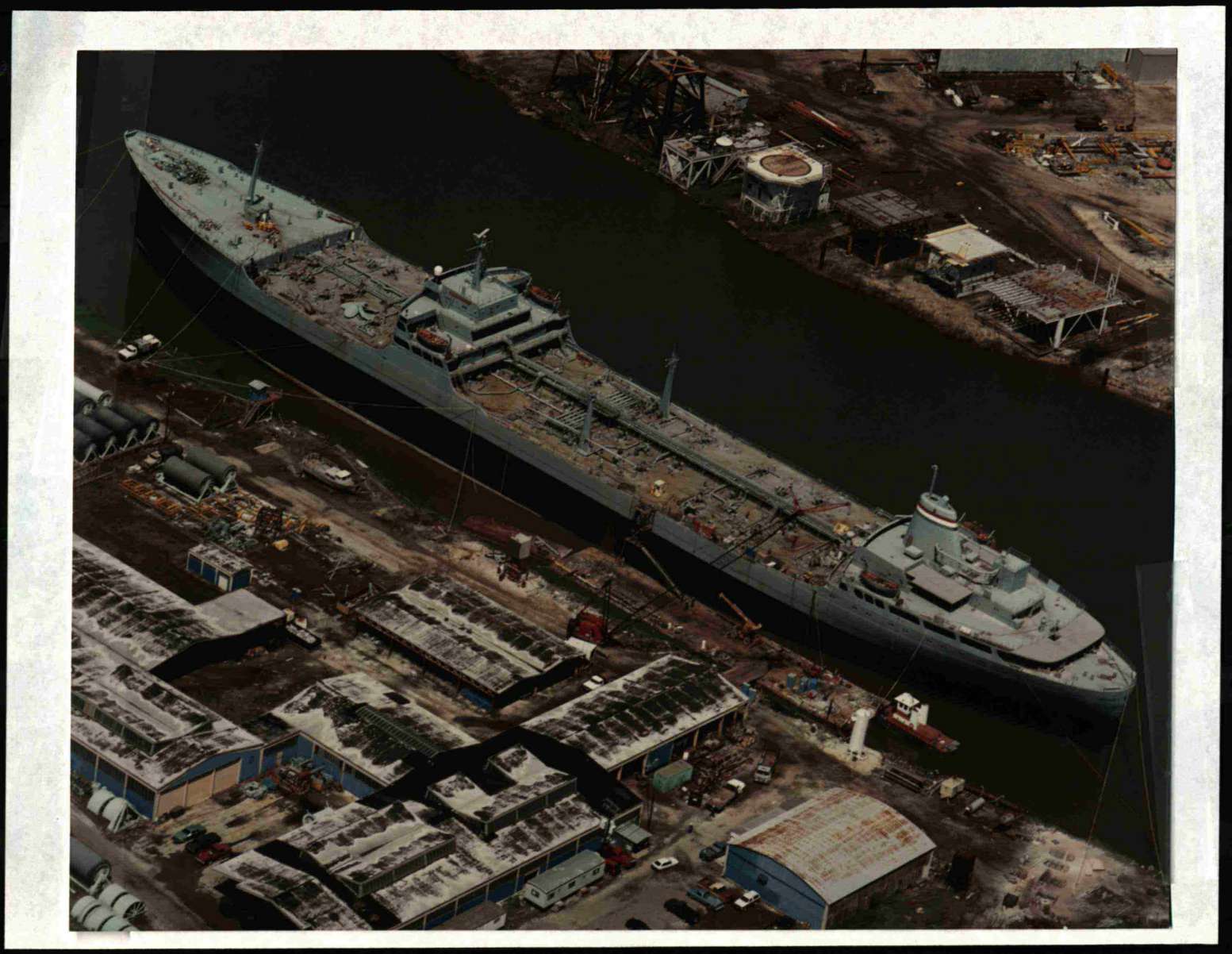 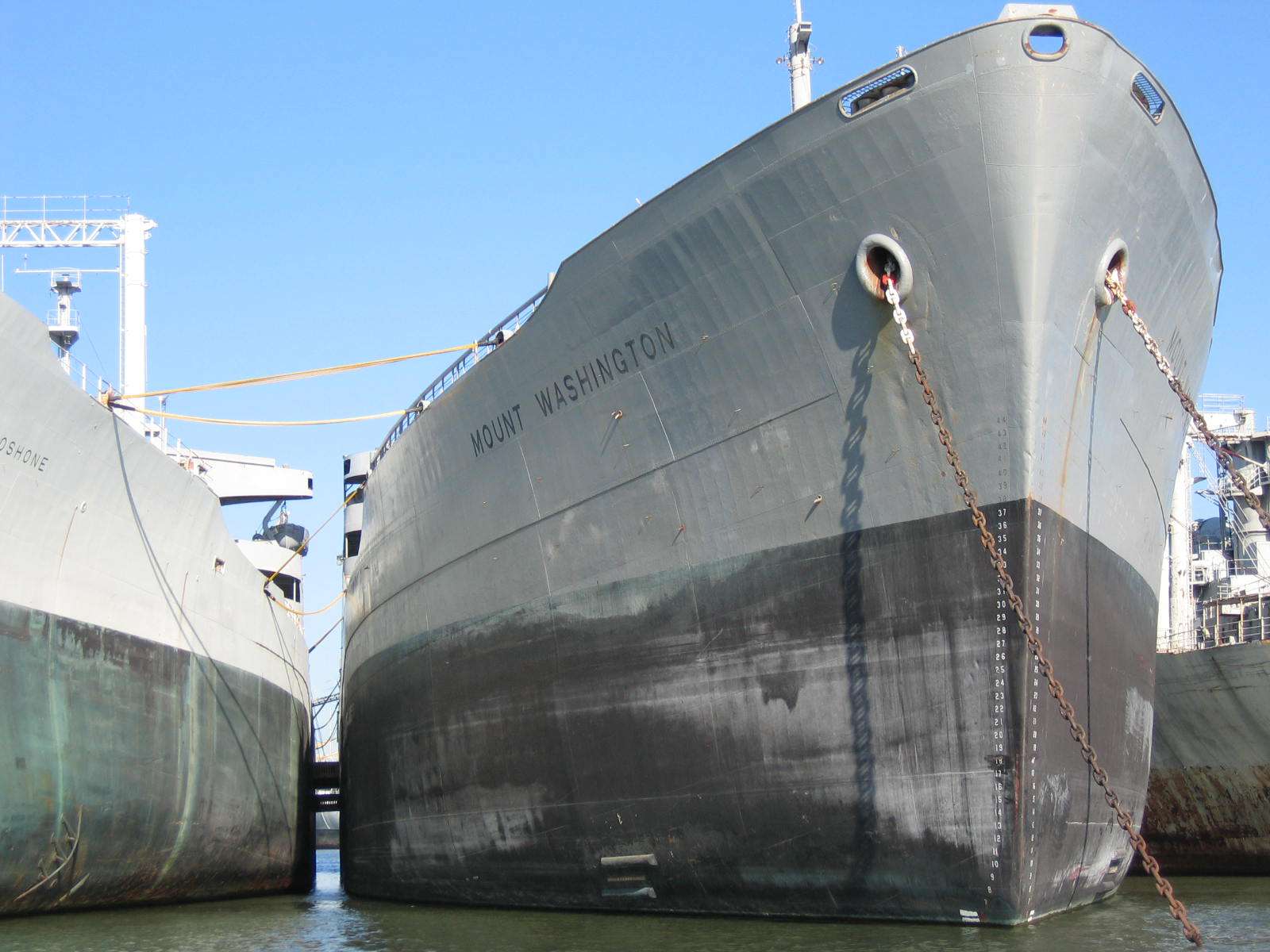 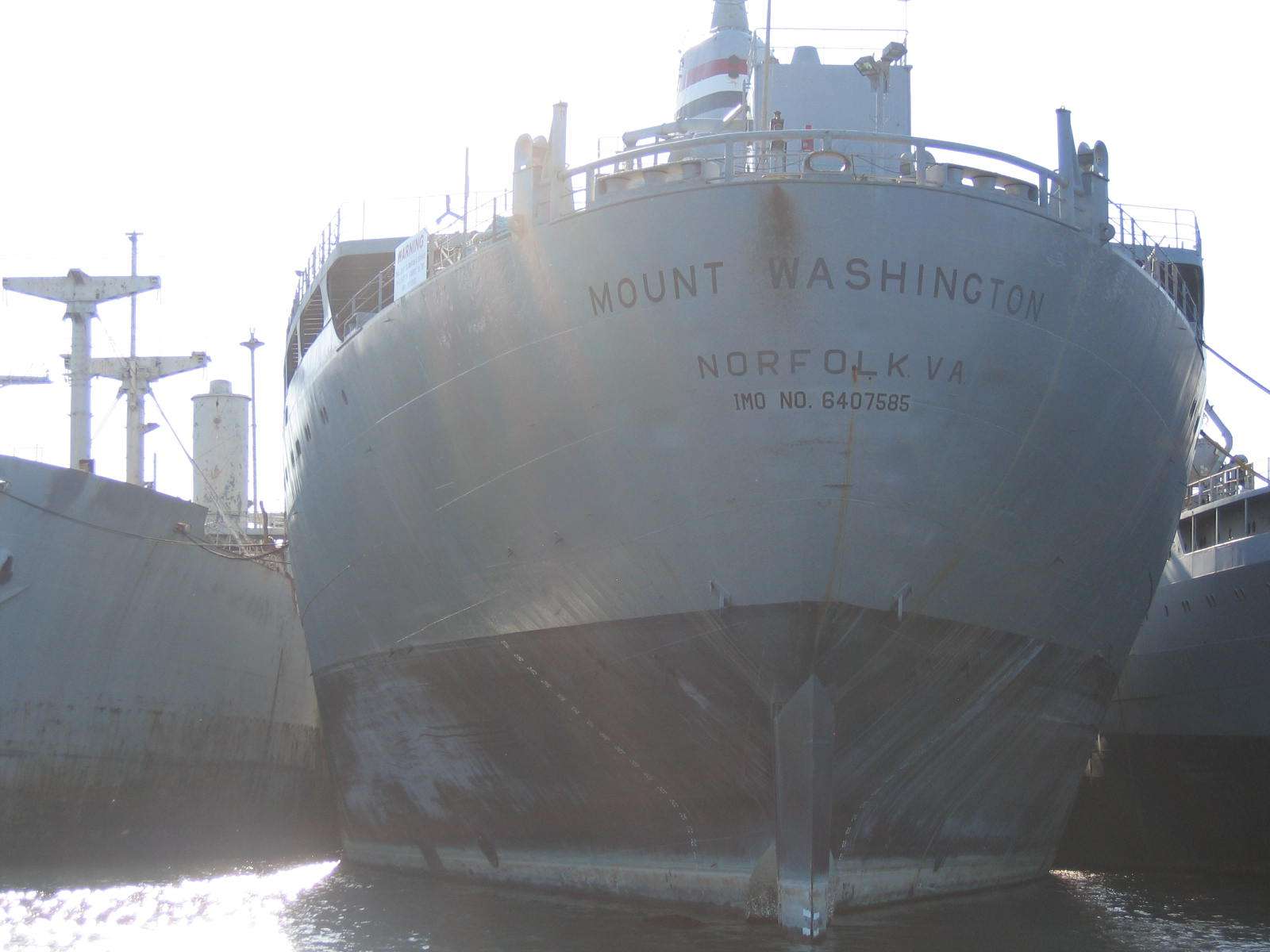 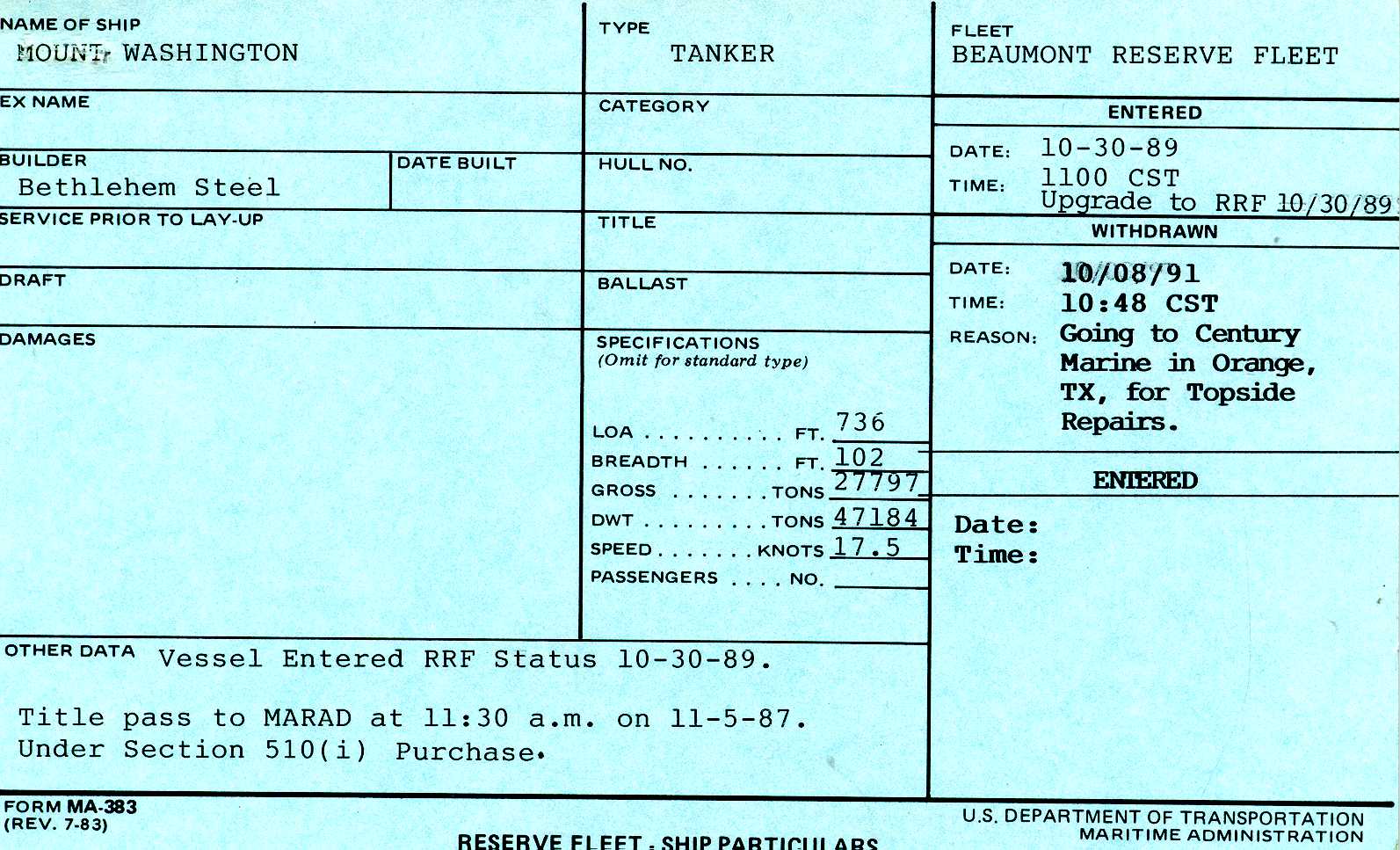 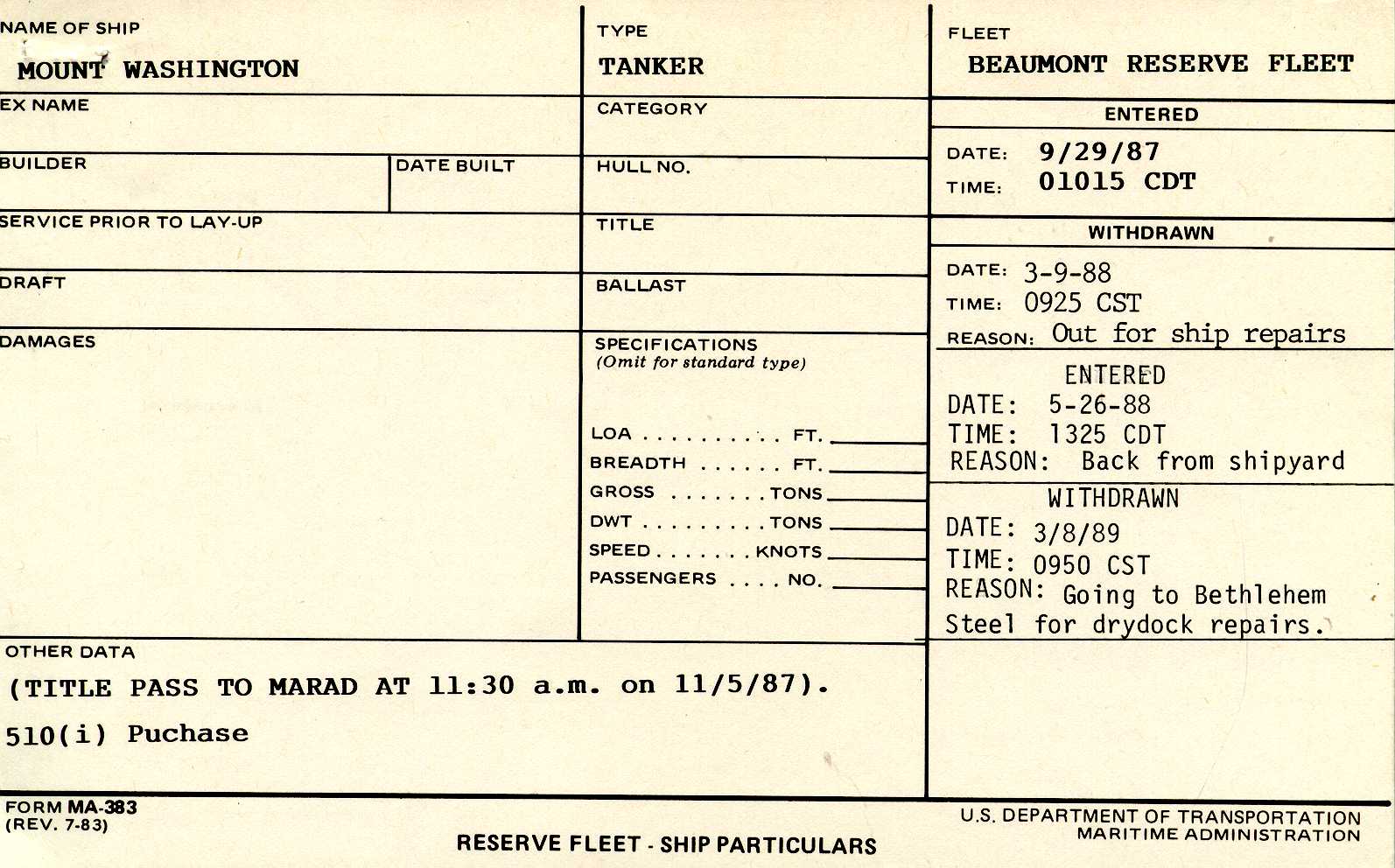