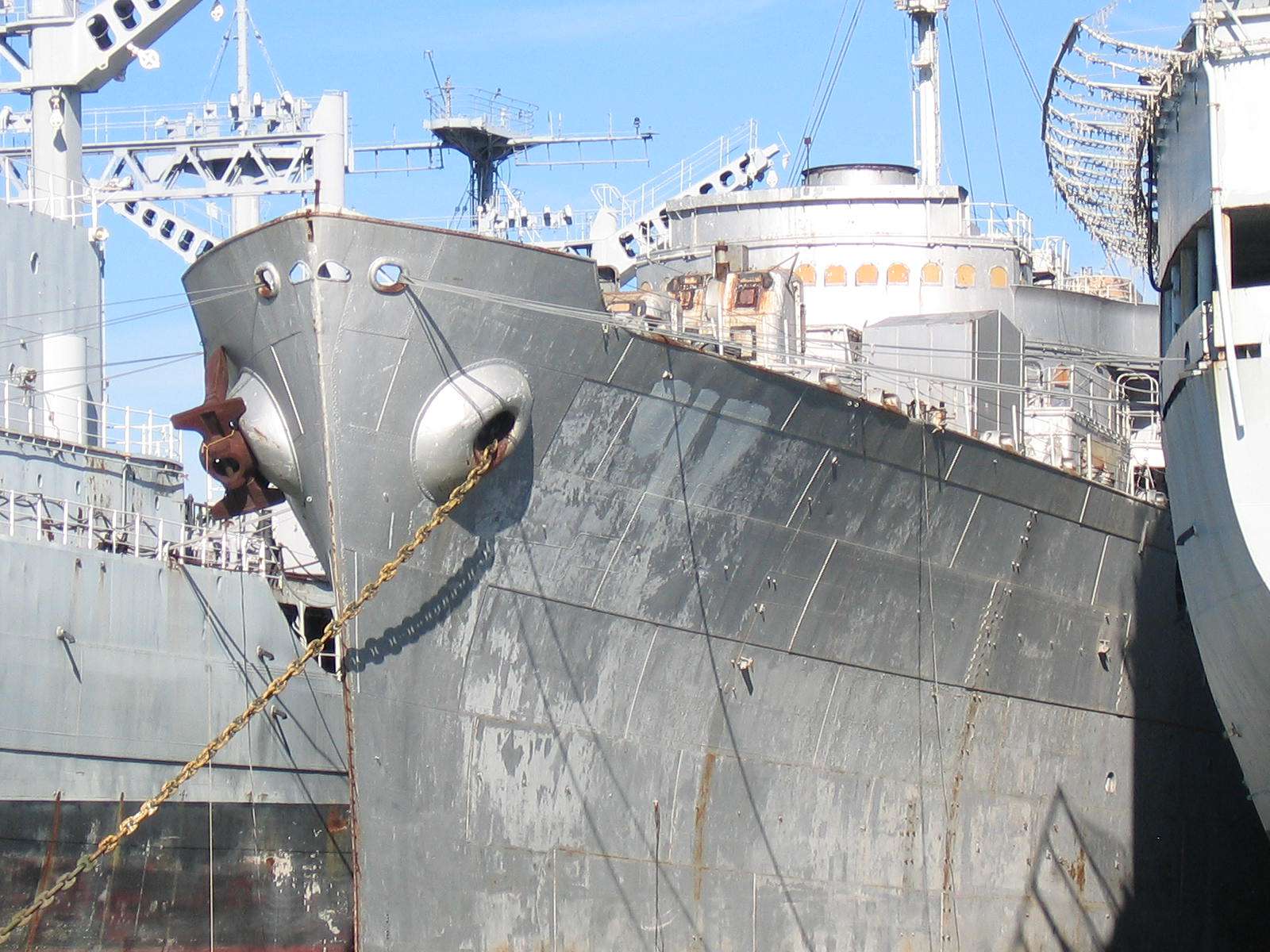 
USS Nereus was the fifth and last Fulton-class submarine tender.  It was constructed by the Mare Island Naval Shipyard in Vallejo, California, and commissioned shortly after the end of World War II.

Nereus was deployed soon thereafter to Japan, where it handled the stripping and disposal (deep-sinking) of 39 Japanese submarines.  After this operation concluded, Nereus returned to San Diego, where it was based throughout its active career.

In 1948, the vessel served as the camera ship for the sinking (as a target ship) of the USS Salt Lake City (CA-25) off the California coast.  Over the next two decades, Nereus was mainly employed in servicing and repairing submarines from its home base of San Diego.

In May 1955 the vessel participated in the first testing of submarine-launched Regulus missiles off Pearl Harbor.  Nereus served as one of the range safety and tracking vessels for those tests.  In 1964, Nereus began servicing submarines armed with Polaris ballistic missiles.  The vessel underwent an extensive overhaul in 1967 and returned to its duties in the Pacific.

USS Nereus’ namesake is a Greek mythological god of the sea who was the eldest son of Pontus and Gaea and the father of 50 mermaids, the Nereids.  Nereus is often represented as a kind and wise old man. 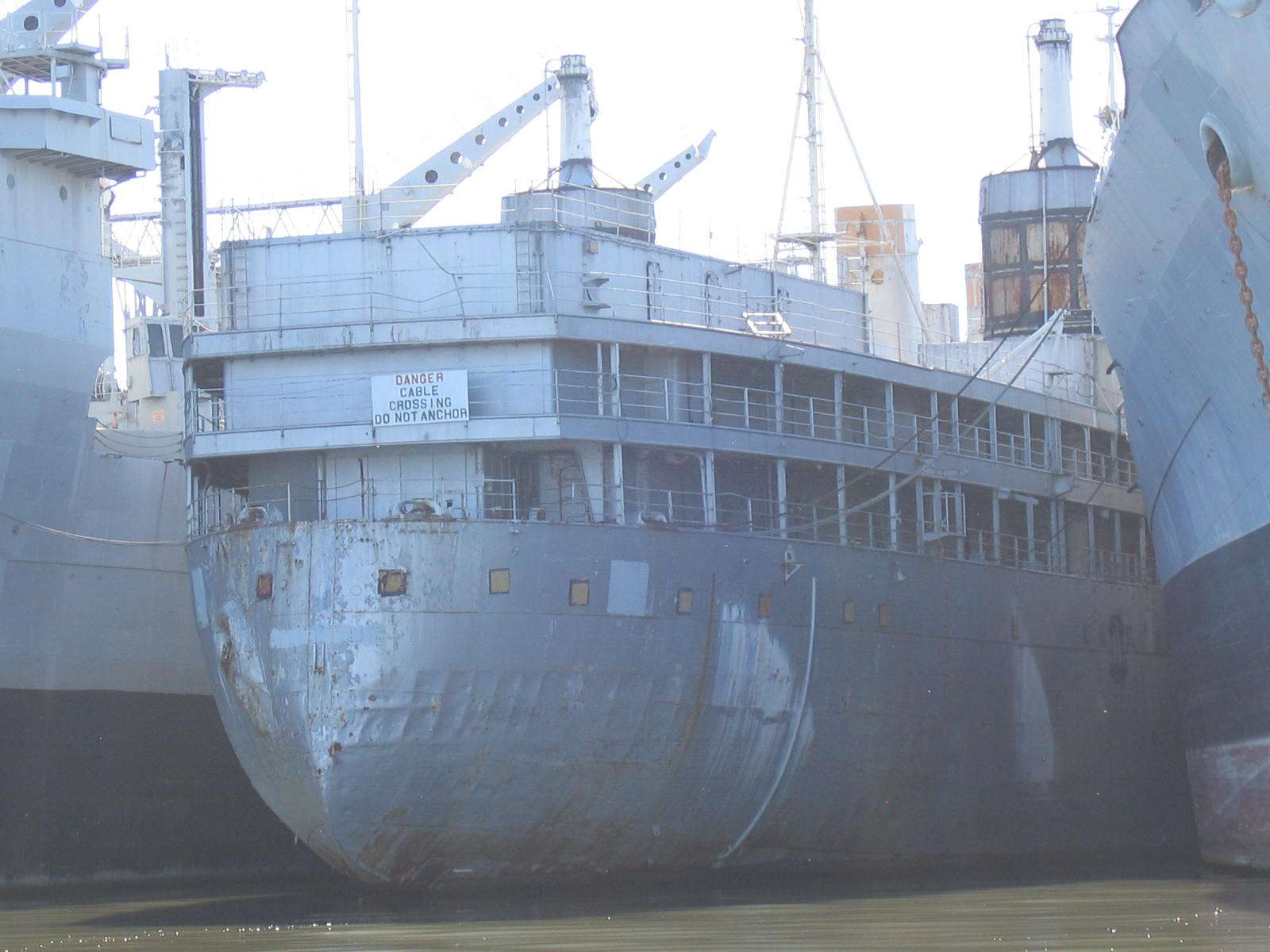 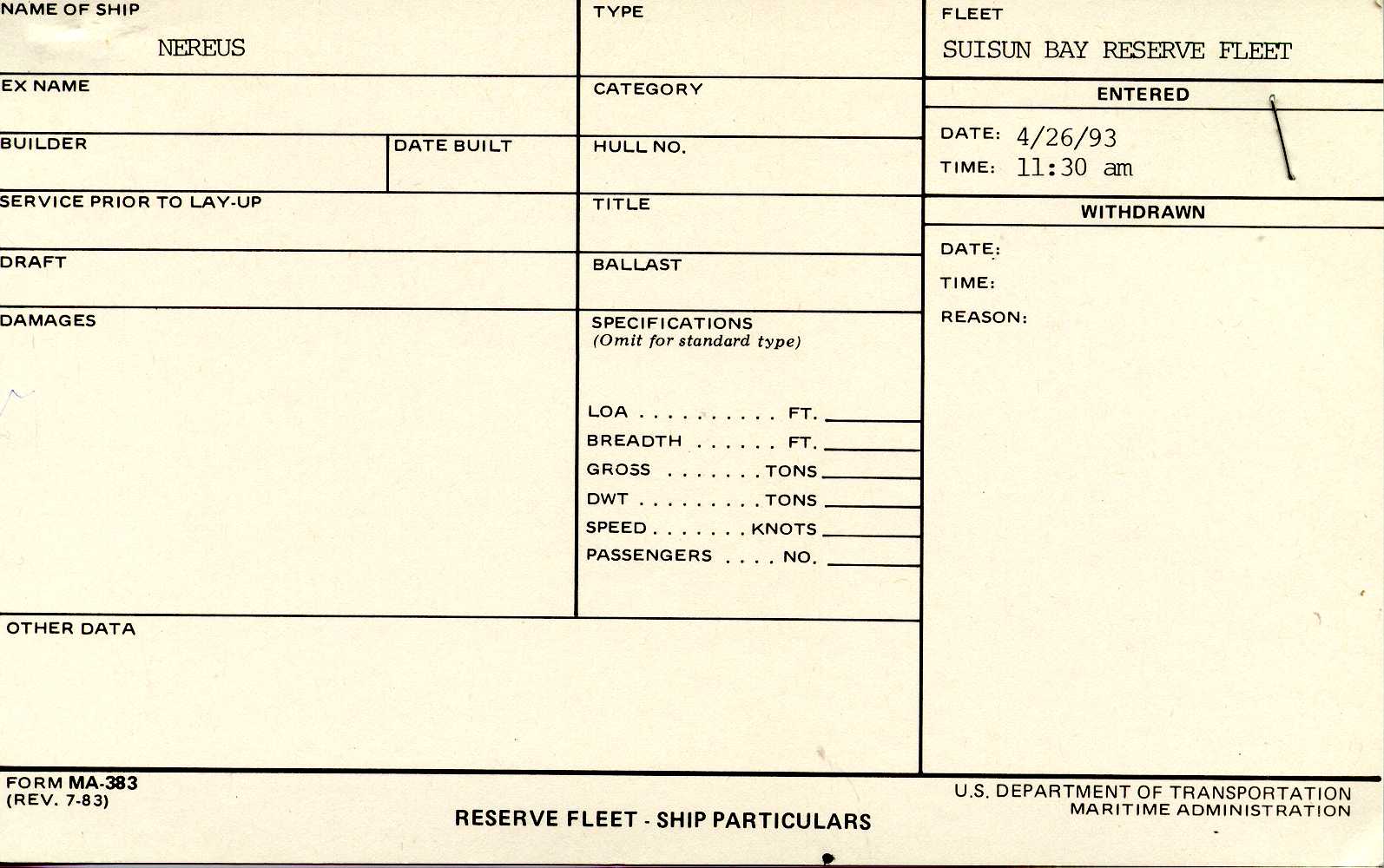