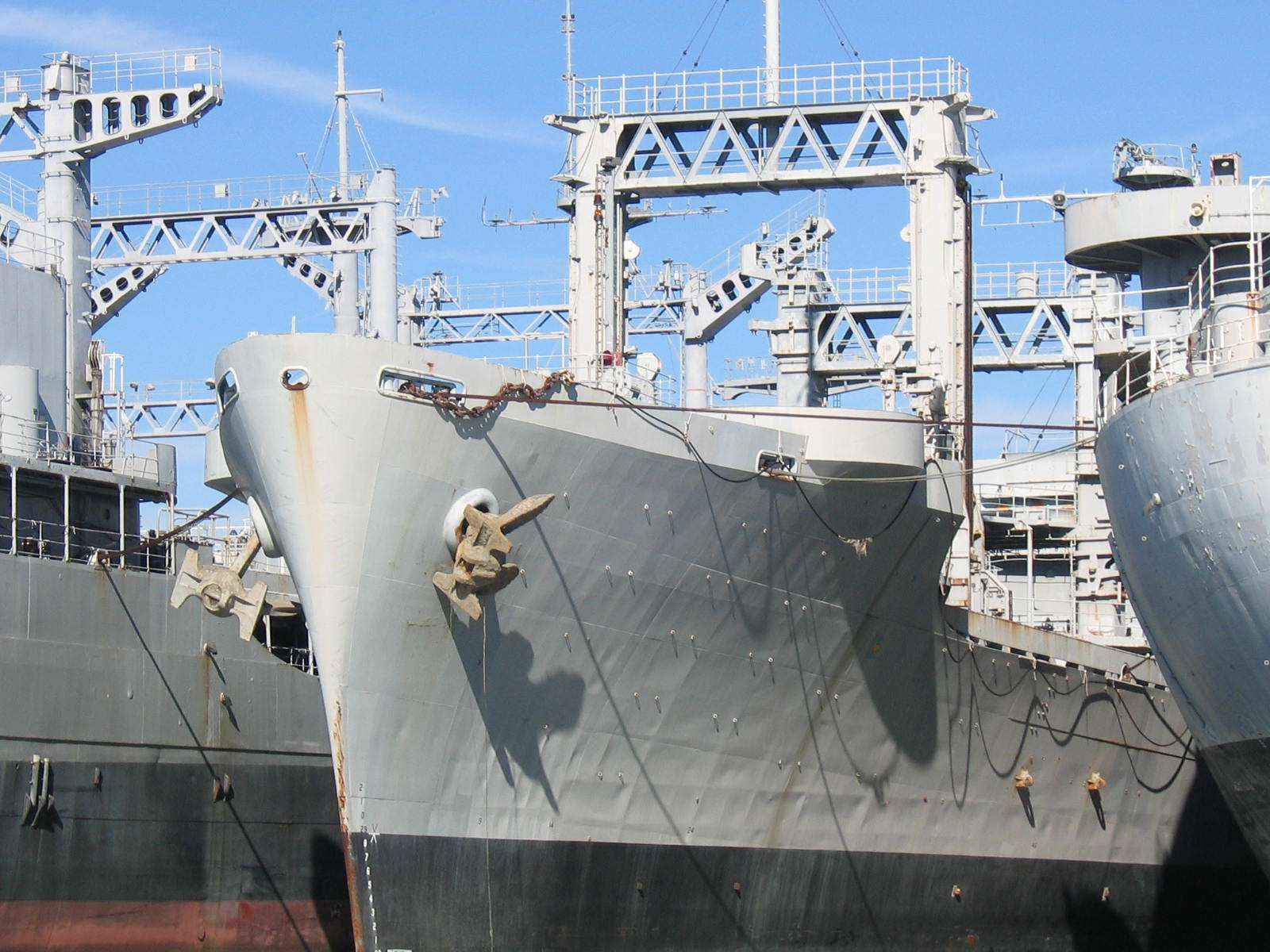 
USS Pyro was a U.S. Navy Nitro-class ammunition ship.  The ship was laid down on October 21, 1957, by Bethlehem-Sparrows Point Shipyard in Sparrows Point, Maryland. It was launched November 5, 1958, and commissioned on July 24, 1959 at Norfolk Naval Shipyard, Norfolk, Virginia.

Pyro was the fourth of a new class of ammunition ships designed from the hull up for carrying and transferring the latest in munitions and guided missiles at sea.

Pyro had a long and successful career and earned the Navy Unit Commendation ribbon for its outstanding performance in servicing the U.S. Navy’s Seventh Fleet during the Vietnam War.

In early 1994, USS Pyro was decommissioned.  The vessel was placed into the Maritime Administration’s Suisun Bay Reserve Fleet in Benicia, California on August 17, 2000.

On January 24, 2012, Pyro was removed from the fleet after it had been sold for dismantlement. 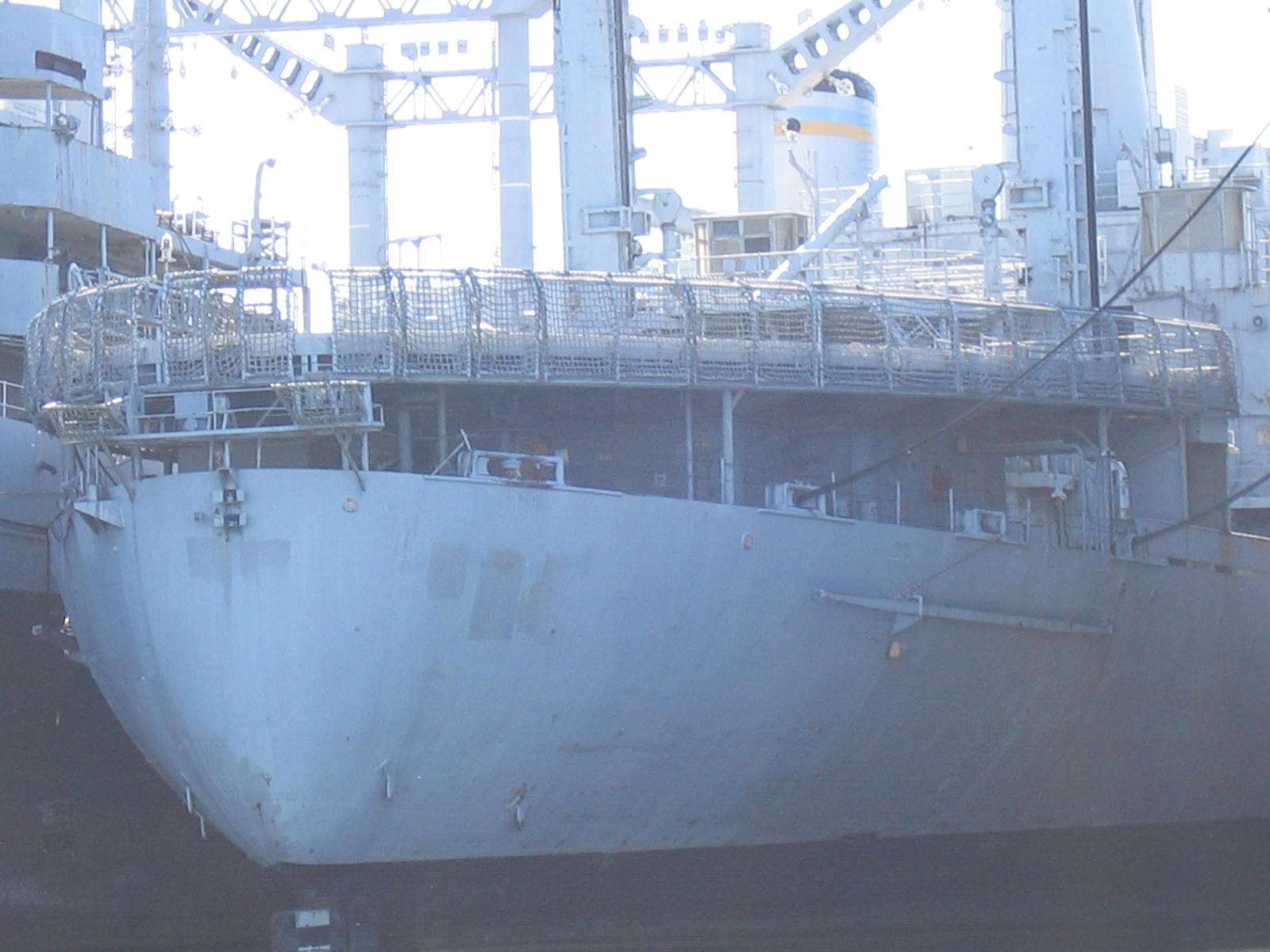