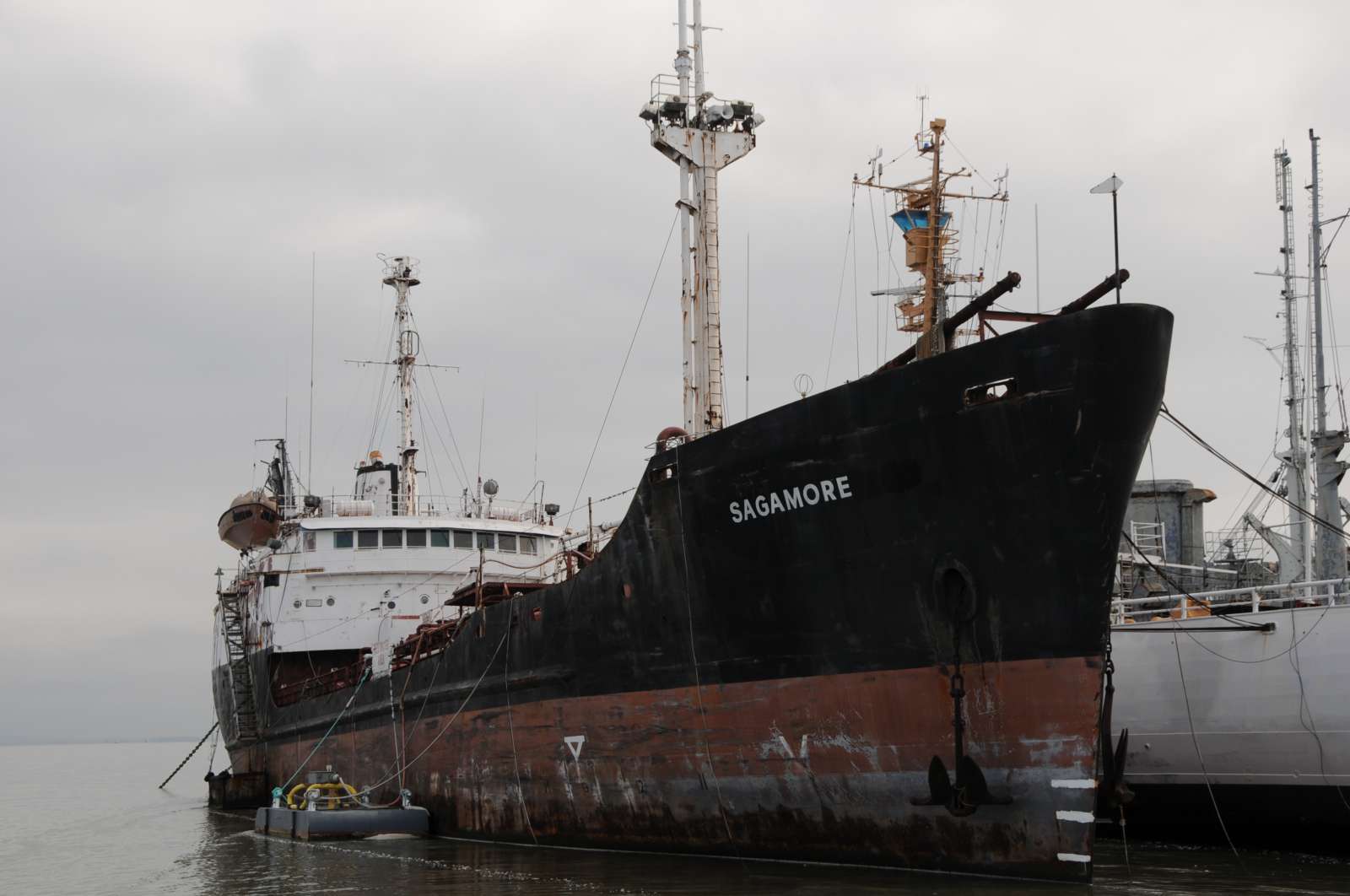 
The coastal liquid-bulk tanker Alaska Standard (later renamed Sagamore), was launched in 1959 by Albina Engine and Machine Works of Portland, Oregon, for the Standard Oil Company of California.

The ship was constructed to continue the duties of its predecessor, the first Alaska Standard, which was built in 1923.  For 35 years, the earlier vessel supplied fuel to extremely remote towns and villages located along Alaska’s rugged coast, as well as to the camps of miners, trappers, and fishermen. The second Alaska Standard was designed by L. C. Norgaard & Associates of San Francisco, a company that was originally founded as a repair yard in 1904.

Alaska Standard (later Sagamore) was 255 feet in overall length, 37 feet longer than the first Alaska Standard.  The Alaska Standard was a one-off design and had no sister ships.  It was built for a specific service that could be handled by one ship, and performed its work successfully for almost three decades.

The Maritime Administration's National Register Eligibility Assessment and the National Park Service's HAER survey for Sagamore, both available in the Documents section, contain detailed histories of the vessel. 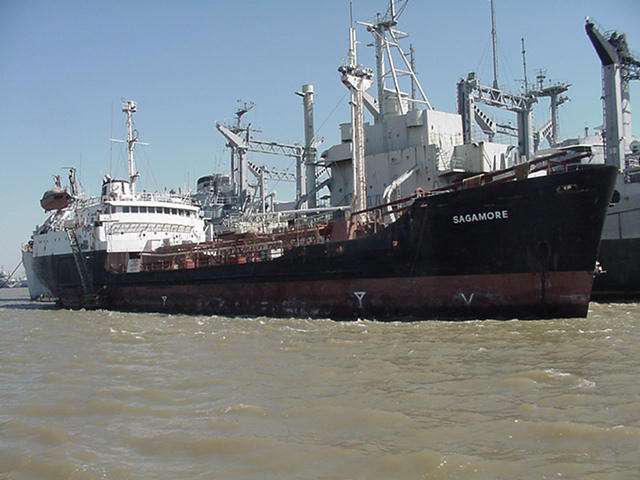 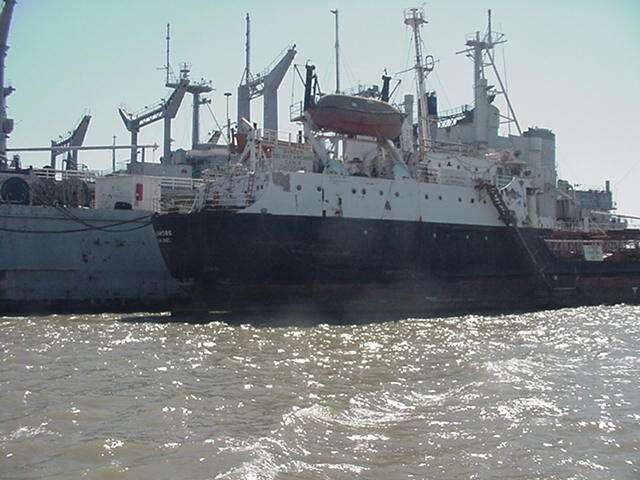 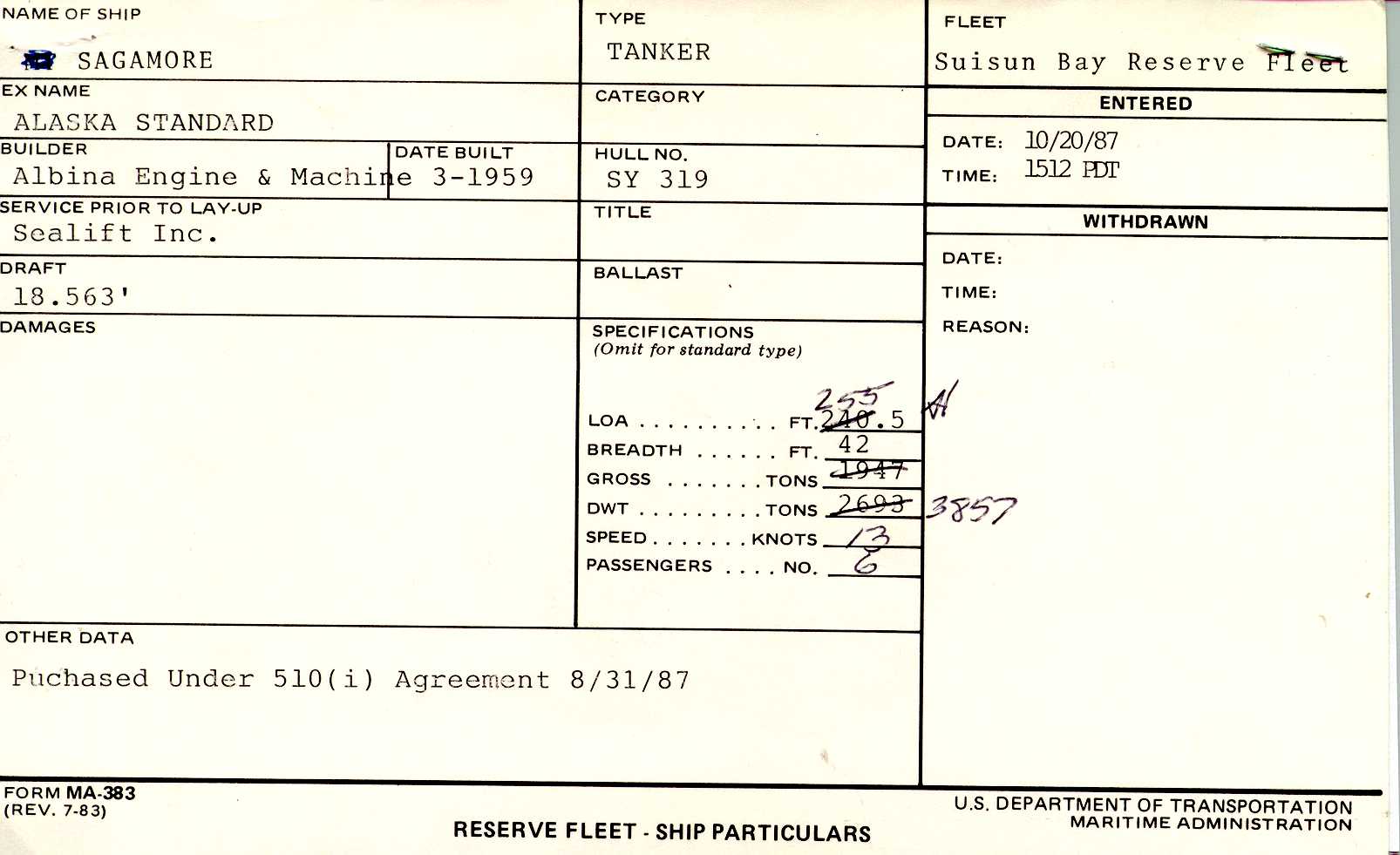