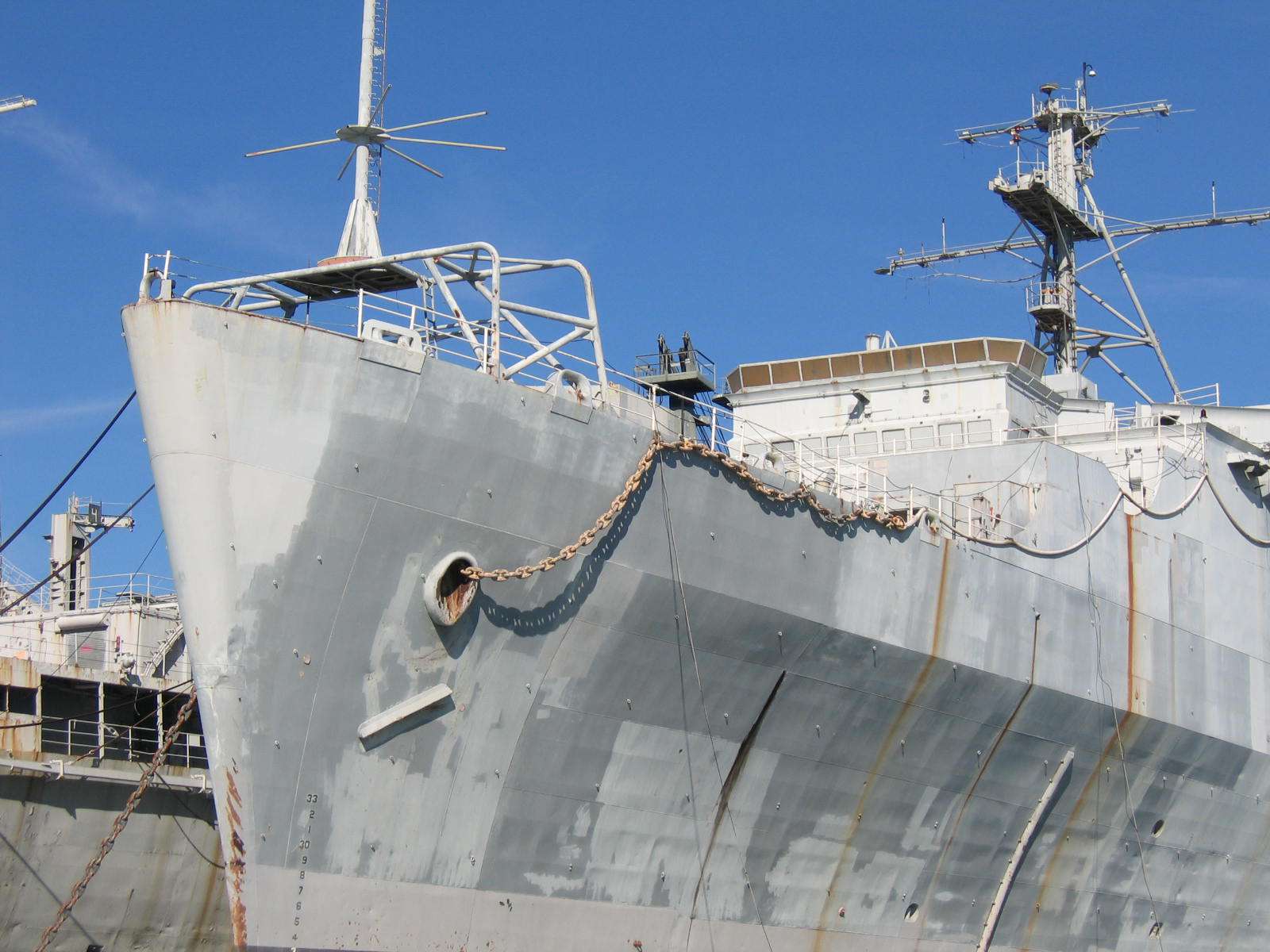 
Named after the city in Washington State, the USS Vancouver was the second of three Raleigh-class amphibious transport dock ships.   Vancouver was constructed at Brooklyn, New York by the New York Naval Shipyard.  It was launched on September 15, 1962 and commissioned on May 11, 1963. After completing builders trials at New York and shakedown training out of Norfolk, Virginia, Vancouver departed Norfolk on August 14 and laid a course for the West Coast. It arrived in San Diego, its permanent homeport, on the 31st. Vancouver spent the rest of 1963 and first seven months of 1964 engaged in shakedown and promotional activities before beginning its operational schedule with a deployment to East Asia.  From 1964 to 1979 Vancouver was employed actively by the Navy in the Pacific, and given its initial lay-up in Pearl Harbor, it is reasonable to assume that the ship remained in the Pacific for its entire career.  Vancouver was very active during the Vietnam conflict, completing its last in Vietnamese waters on July 18, 1973.  By 1975, however, the ship returned to Vietnam to participate in the evacuations of Cambodia and later South Vietnam.  During the evacuation of South Vietnam, Vancouver processed over 2,200 refugees. When operations ended in early May, Vancouver steamed to Subic Bay and began the routine series of Pacific deployments and exercises that would mark the rest of its career. Vancouver was decommissioned at Pearl Harbor on March 31, 1992 and stricken from the Naval Register on April 8, 1997.  The ship was later transferred to the Maritime Administration and berthed at the Suisun Bay Reserve Fleet in Benicia, California for disposal. The USS Vancouver earned 11 battle stars for its service in the Vietnam War.

The Maritime Administration's National Register eligibility assessment for Vancouver, in the Documents section, also contains a detailed history of the vessel. 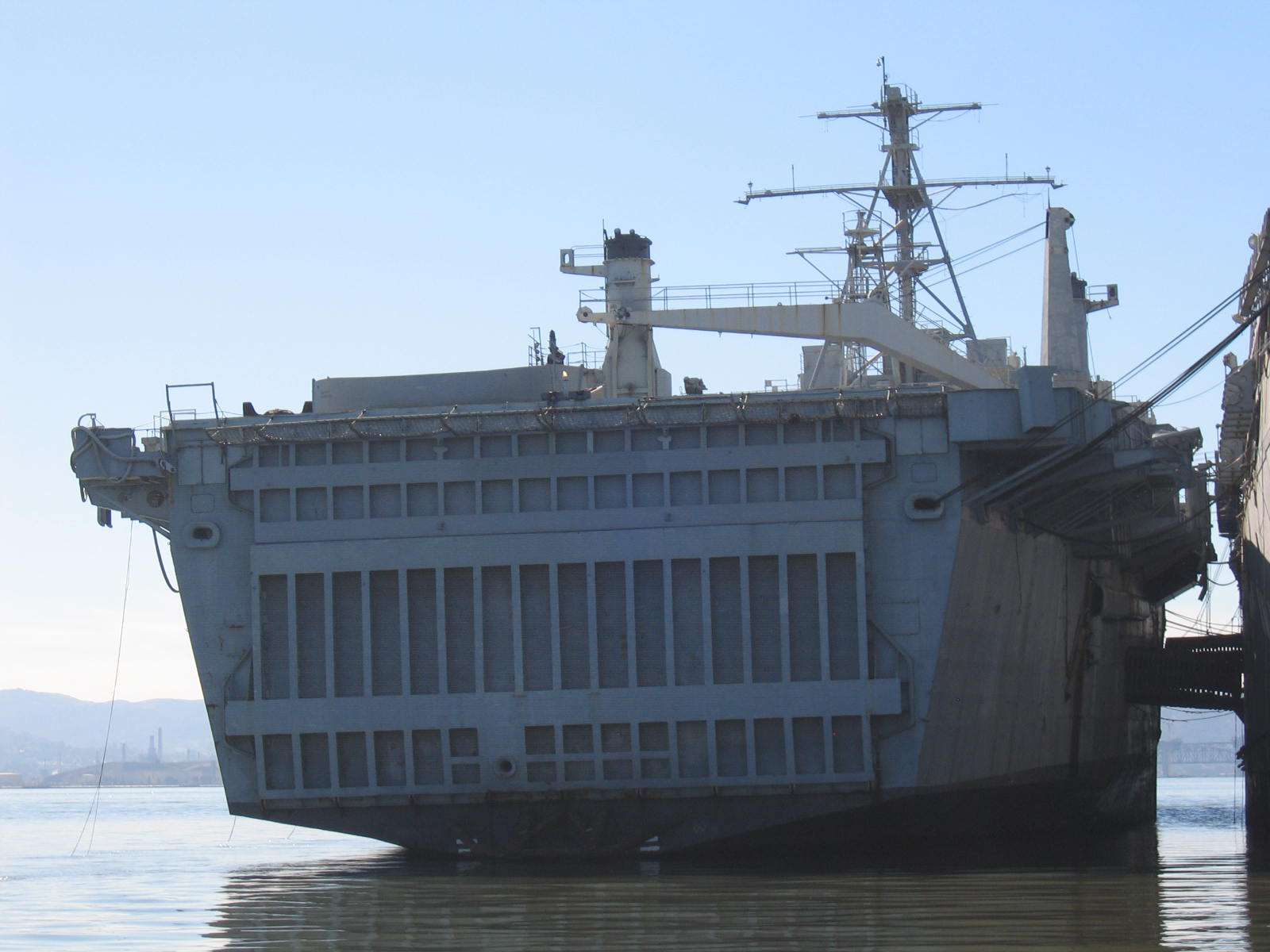